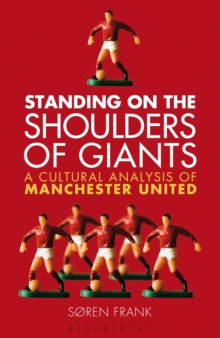 Standing on the Shoulders of Giants : A Cultural Analysis of Manchester United Hardback

A unique thematic history of Manchester United from the club's creation as humble Newton Heath in 1878 to its status as the world's greatest football brand, this book gets to the essence of the heart and soul of the club.

It explores the club's ability to rise from the ashes, its commitment to youth and propensity for an adventurous style of football, along with its glamour, and the growth of commercialization and aggressive marketing. An intelligent and thought-provoking narrative of Manchester United exploring its cultural history within the broader cultural framework of globalization, working class traditions, mythology and the Munich Air Disaster, and pop culture.

Soren Frank introduces a football aesthetics that examines and discusses what sets Manchester United apart in regard to football philosophy. 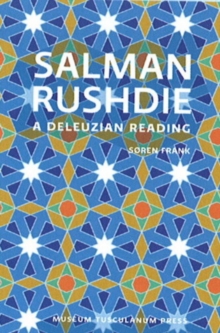 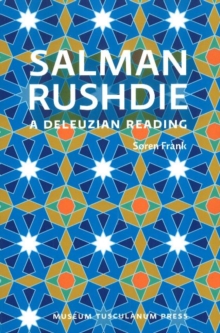