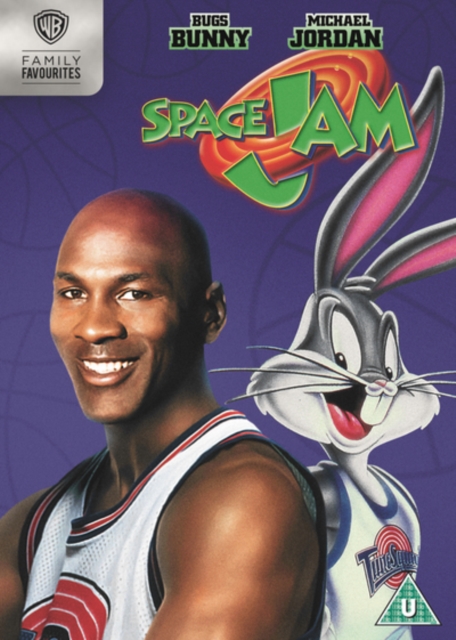 When the tiny Nerdlucks steal the abilities of several NBA players and are transformed into the mighty Monstars, Jordan and Bugs face a momentous battle to save the Looney Tunes. 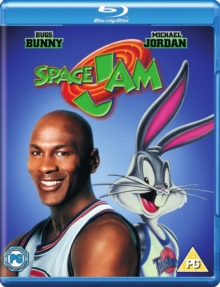 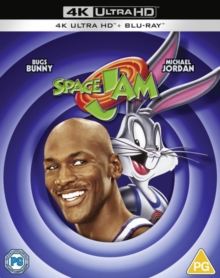