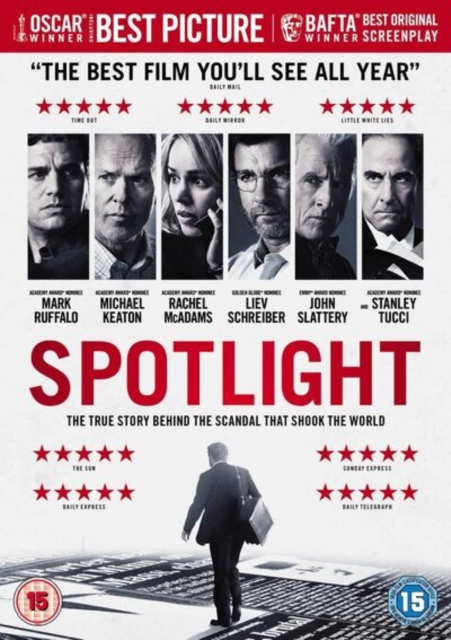 Mark Ruffalo, Michael Keaton and Rachel McAdams star in this drama about the Boston Globe's uncovering of a widespread sex abuse scandal within the Catholic Church.

Investigating the scandal on multiple fronts, the journalists work at length to expose the alleged historic child abuse carried out by the Massachusetts clergy and how it was able to be concealed and covered up for so many years.

Their combined efforts would ultimately win the paper the Pulitzer Prize for Public Service in 2003. 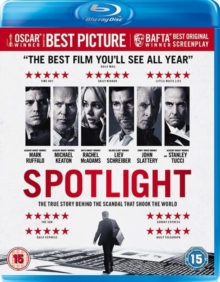