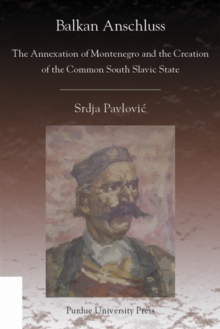 Balkan Anschluss : The Annexation of Montenegro and the Creation of the Common South Slavic State Paperback / softback

Balkan Anschluss tackles the thorny issue of the disappearance of Montenegro as a sovereign state in the course of and as a result of the First World War - a problem with clear contemporary relevance.

At the same time, the book addresses the equally challenging question of Montenegrin national identity.

The author examines in considerable detail the politics and power plays of numerous actors - Serbs, Montenegrins, and others.

The author analyzes the activities of the Podgorica Assembly of November 1919, which proclaimed the union of Montenegro with Serbia in a greater Yugoslav polity.

The author assesses the role(s) played by the various Great Powers during the Great War and the Paris Peace Conference that followed.

The ultimate conclusion this book makes is that Montenegro was not so much ""liberated"" as it was ""annexed"" by Serbia at the end of World War I (the result of careful calculation on the part of certain Serbian leaders, including Prime Minister Nikola Pasic) - and that the people of Montenegro were denied an opportunity to exercise self-determination according to internationally recognized norms.

Indeed, the world community - i.e., the Great Powers at Paris - turned a blind eye to Montenegro.

Also in the Central European Studies series   |  View all 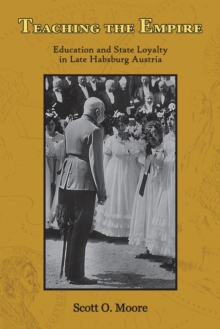 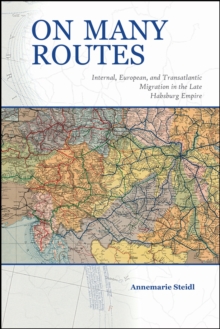 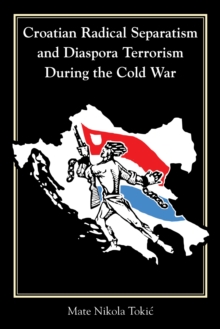 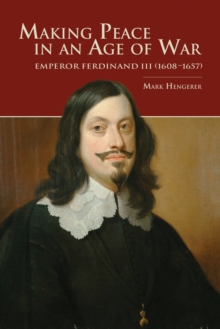 Making Peace in an Age of War