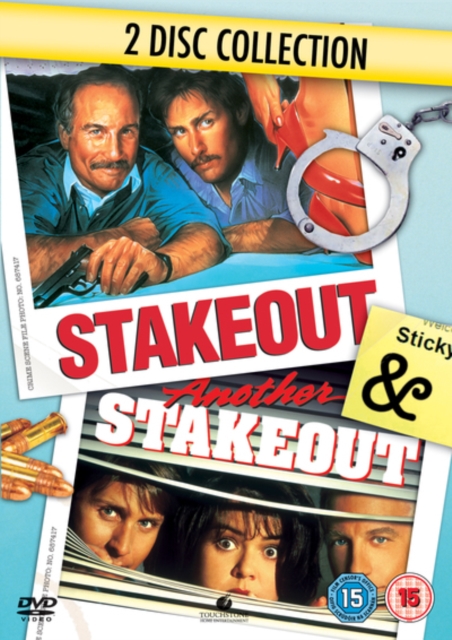 Richard Dreyfuss double bill. In 'Stakeout', Chris Lecce (Dreyfuss) and Bill Reimers (Emilio Estevez) are mismatched cops who are given the task of keeping a beautiful woman's house under surveillance, as her boyfriend is a thug they are trying to catch.

The case becomes more complicated when Lecce becomes involved with the woman he is supposed to be observing.

In 'Another Stakeout', Lecce and Reimers are once again forced to go undercover.

Their new job entails them posing as a family, for which purpose they are joined by Gina Garrett (Rosie O'Donnell).

Reimers, however, is less than happy at having to shave off his moustache in order to look like Lecce and Garrett's son. 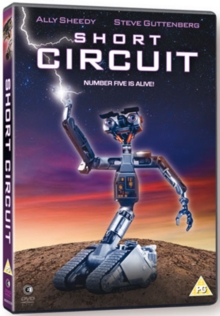 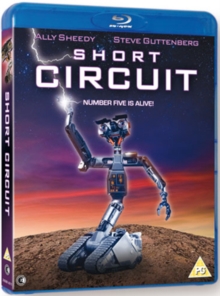 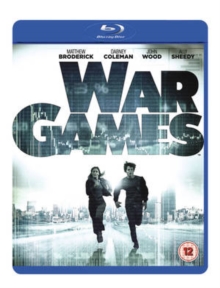 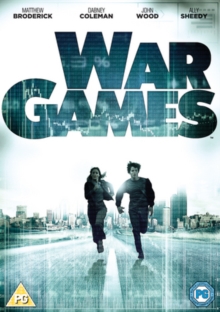