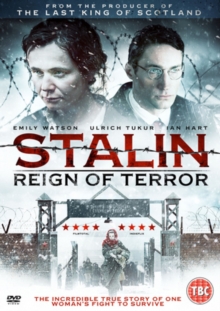 German drama based on true events. Russian author Eugenia Ginzburg (Emily Watson) is sentenced to serve 18 years in a forced labour camp after being accused of being a part of a counter-revolutionary Trotskyist group and working against communism.

She protests her innocence despite ruthless interrogations and unfair trials and is distraught when her party member card is revoked.

When the camps begin to take their toll and leave Eugenia emaciated, she must fight for her own until she is released from the Gulag system in February 1949, when she begins to compose her memoirs in secret. 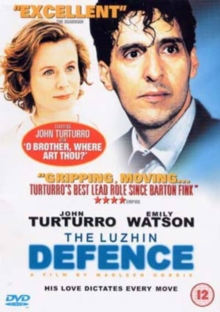