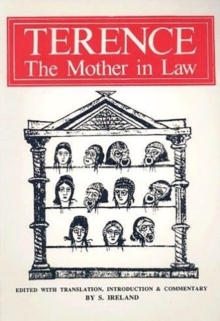 At the first two presentations of this play in 165 and 160 BC, the prospect of rival attractions drove the actors prematurely off the stage, and it was only in September 160 that it was finally performed in full.

For this reason the play has been seen as spanning virtually the whole of Terence's career, while the fact that the playwright refused to abandon it to oblivion indicates the importance which he himself attached to it.

Though its plot is founded upon the conventional theme of marital problems, The Mother in Law departs radically from the usual treatment of such topics to become at times more closely akin to tragedy than to comedy.

It is the purpose of this edition to show Terence's skill not only in terms of plot construction and development but also in character portrayal and his ability to maintain the suspense of the situation almost to the last moment. 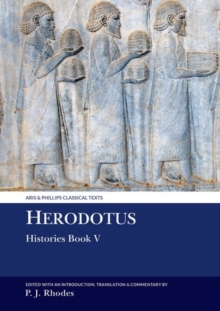 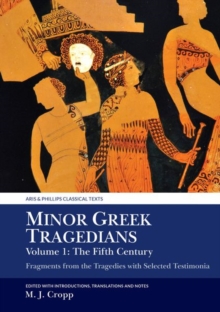 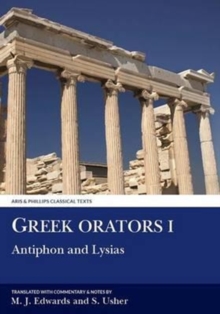 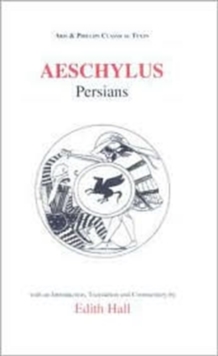