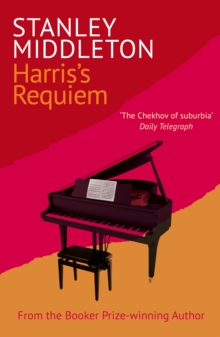 Thomas Harris is on the cusp of success as a classical composer with a growing reputation. When his father, a coal miner, dies Thomas decides to write a requiem for him which is also a thinly veiled attack on the powerful elite.

In spite of opposition he finally succeeds in getting his work performed but how will the critics react?

Also by Stanley Middleton   |  View all 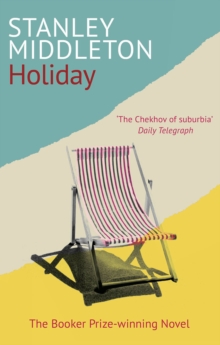 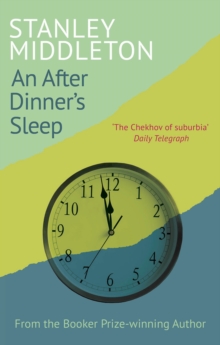 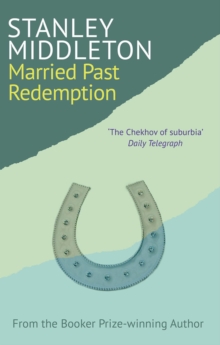 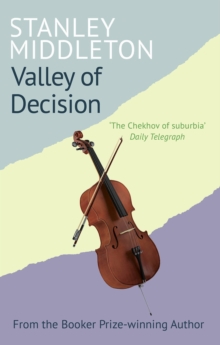