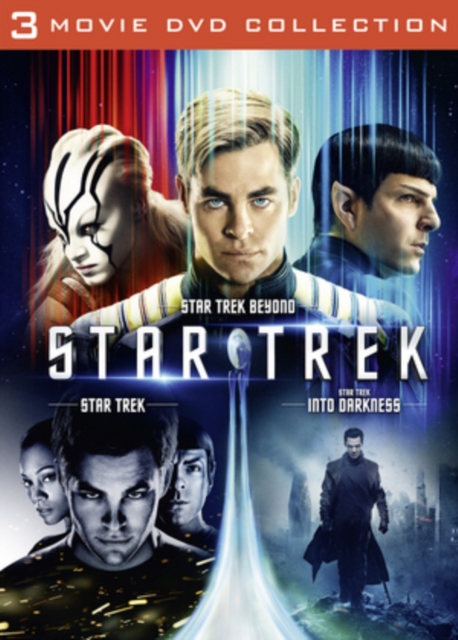 Kirk (Chris Pine) and his fellow USS Enterprise crew members, including Kirk's enrolment at Starfleet Academy, his first meeting with Spock (Zachary Quinto) and their battles with time-travelling Romulans from the future.

In 'Star Trek Into Darkness' (2013), Captain Kirk and the crew of the Enterprise are called back to Earth after a devastating force from within their organisation leaves the planet in chaos and Starfleet in pieces.

Determined to settle the score, Kirk embarks on a manhunt with the rest of his crew including Spock, Scotty (Simon Pegg) and Chekov (Anton Yelchin) to find the party responsible before their whole world is laid to waste.

Finally, in 'Star Trek Beyond' (2016), after overcoming doubts about his continued role in Starfleet, Kirk leads the crew of the Enterprise as they continue to explore the darkest reaches of space as part of their five-year mission. 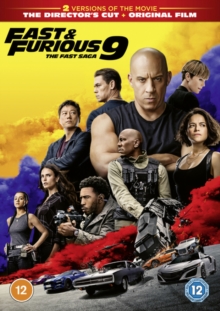 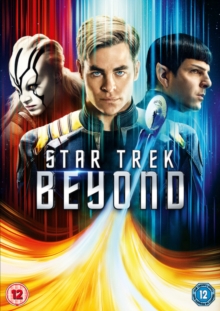