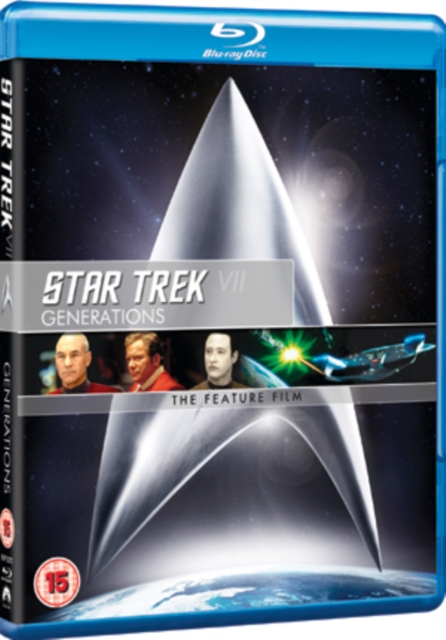 First of the big-screen 'Star Trek' spin-offs to feature the crew of 'The Next Generation'.

Captain James T. Kirk (William Shatner) reluctantly comes out of retirement to attend the launch of the 'Enterprise B'.

When the ship attempts to rescue two cargo ships trapped in a strange electrical field, part of its structure is shorn away, taking Kirk with it.

Seventy-eight years later, 'Enterprise D' captain Jean-Luc Picard (Patrick Stewart) is mourning the deaths of his brother and nephew when he is called to investigate an attack on the Amagosa Observatory.

Soran was amongst those rescued by the 'Enterprise B', and is now desperate to return to the energy field called the Nexus.

When Picard himself enters the Nexus, an historic encounter results... 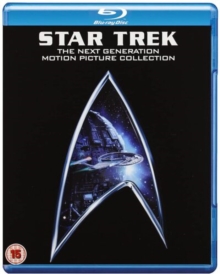 Star Trek the Next Generation: Movie... 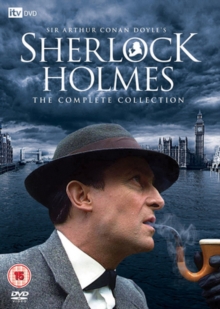 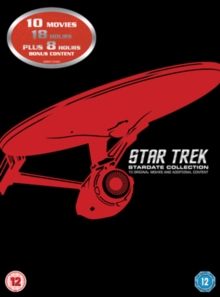 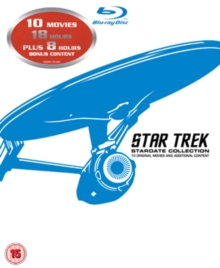