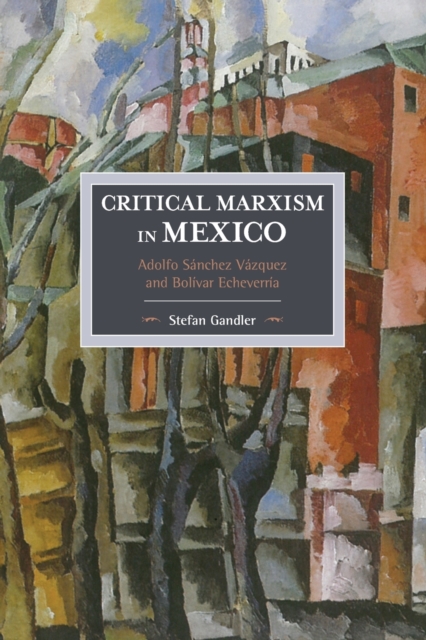 Part of the Historical Materialism series

In Critical Marxism in Mexico, Stefan Gandler, coming from the tradition of the Frankfurt School, reveals the contributions that Adolfo Sanchez Vazquez and Bolivar Echeverria have made to universal thought.

While in recent times Latin America has taken its distance from global power centres, and reorganised its political and economic relations, in philosophy the same tendency is barely visible.

Critical Marxism in Mexico is a contribution to the reorganisation of international philosophical discussion, with Critical Theory as the point of departure.

Also in the Historical Materialism series  |  View all 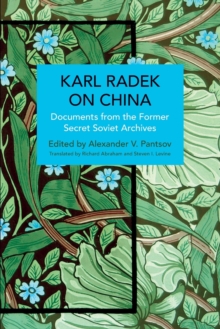 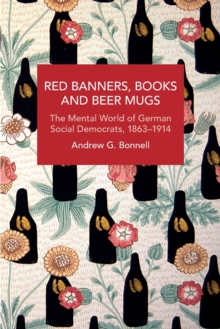 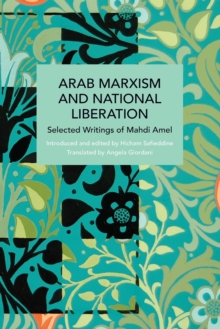 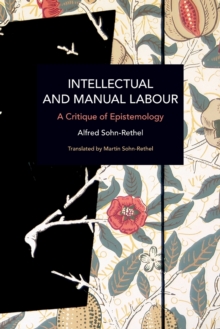