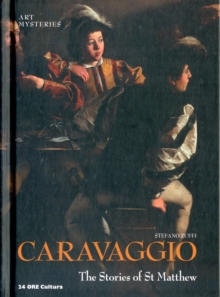 This new series examines several highly regarded masterpieces in an attempt to unravel the mysteries that surround them.

Through an innovative concept and a fresh approach, 'Art Mysteries', edited by Marco Carminati and Stefano Zuffi, presents an up-to-date and spectacular reading of famous paintings, investigating key clues that suggest previously unknown background information. 'The Stories of St Matthew' marked a turning point in Caravaggio's career, and in the history of painting itself.

Behind their mystery lies an unprecedented creative process, characterised by choices and pentimenti revealed by detailed analyses. At the time, Michelangelo Merisi da Caravaggio was an unruly thirty-year-old painter of small to medium-sized works,commissioned privately.

Although at first Cardinal Mathieu Cointrel had no intention of involving Caravaggio in the decoration of his family chapel in the Church of San Luigi dei Francesi in Rome, fate (a positive fate in the light of art history) offered the painter, through a series of contretemps and coincidences, the chance of a lifetime to become a publicly acclaimed master.

Also by Stefano Zuffi   |  View all 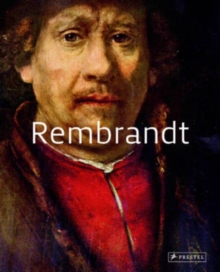 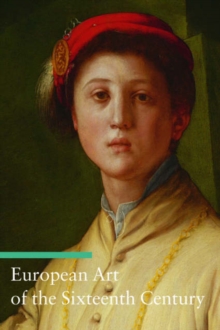 European Art of the Sixteenth Century 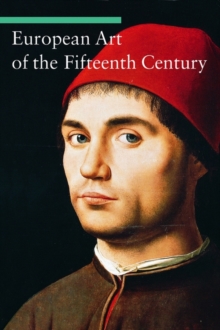 European Art of the Fifteenth Century 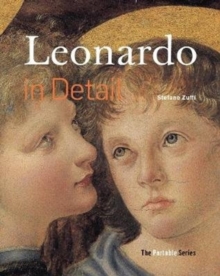