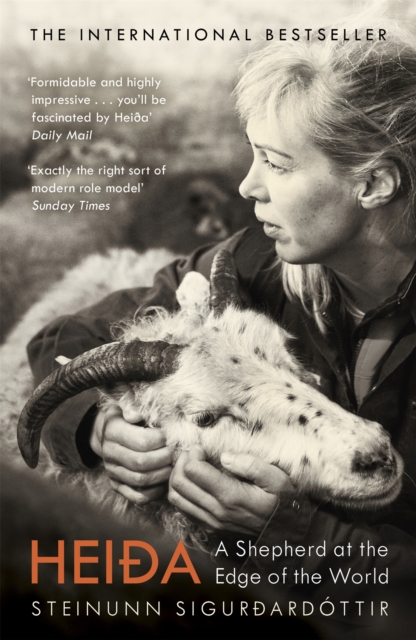 Heida : A Shepherd at the Edge of the World Paperback / softback

'HEIDA IS A FORCE OF NATURE . . . EXACTLY THE RIGHT SORT OF MODERN ROLE MODEL' SUNDAY TIMESThe inspiring story of Icelandic sheep farmer, former model and feminist heroine Heida Asgeirsdottir has become a double prize-winning international bestseller. As heard on Radio 4's Start the WeekI'm not on my own because I've been sitting crying into a handkerchief or apron over a lack of interested men.

I've been made every offer imaginable over the years.

Men offer themselves, their sons . . . drunk fathers sometimes call me up and say things like: "Do you need a farmhand?" "I can lift the hay bales" "I can repair your tractors". . . Heida is a solitary farmer with a flock of 500 sheep in a remorseless area bordering Iceland's highlands.

It's known as the End of the World. One of her nearest neighbours is Iceland's most notorious volcano, Katla, which has periodically driven away the inhabitants of Ljotarstadir ever since people first started farming there in the twelfth century.

This portrait of Heida written with wit and humour by one of Iceland's most acclaimed novelists, Steinunn Sigurdardottir, tells a heroic tale of a charismatic young woman, who walked away from a career as a model to take over the family farm at the age of 23.

I want to tell women they can do anything, and to show that sheep farming isn't just a man's game.

Divided into four seasons, Heida tells the story of a remarkable year, when Heida reluctantly went into politics to fight plans to raise a hydro-electric power station on her land.

This book paints a unforgettable portrait of a remote life close to nature.

Translated into six languages, Heida has won two non-fiction prizes and has become an international bestseller. We humans are mortal; the land outlives us, new people come, new sheep, new birds and so on but the land with its rivers and lakes and resources, remains. 'UTTERLY CHARMING' MAIL ON SUNDAY'REVELATORY AND INSPIRING' HERALD 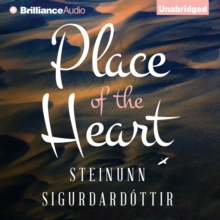 Place of the Heart 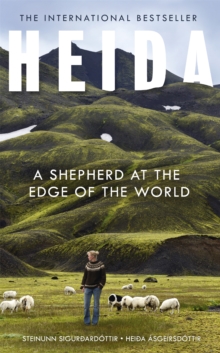