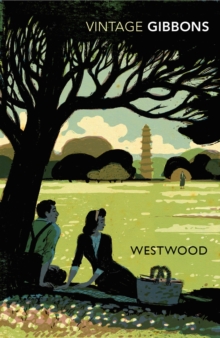 WITH AN INTRODUCTION BY LYNNE TRUSS'Stella Gibbons is the Jane Austen of the twentieth century' The TimesSet in wartime London, Westwood tells the story of Margaret Steggles, a plain bookish girl whose mother has told her that she is not the type that attracts men.

Her schoolfriend Hilda has a sunny temperament and keeps her service boys 'ever so cheery'.

When Margaret finds a ration book on Hampstead Heath the pompous writer Gerard Challis enters both their lives.

Margaret slavishly adores Challis and his artistic circle; Challis idolises Hilda for her hair and her eyes and Hilda finds Gerard's romantic overtures a bit of a bind.

This is a delightfully comic and wistful tale of love and longing.

Also by Stella Gibbons   |  View all 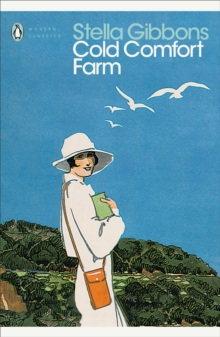 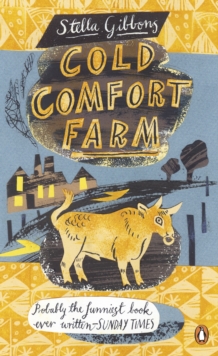 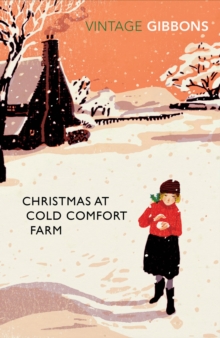 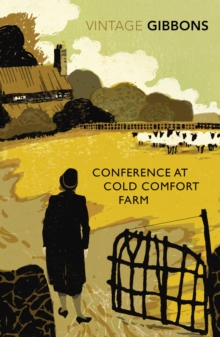