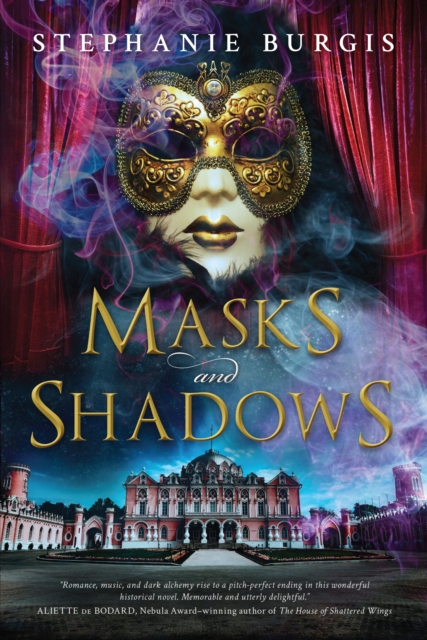 The year is 1779, and Carlo Morelli, the most renowned castrato singer in Europe, has been invited as an honored guest to Eszterhaza Palace.

With Carlo in Prince Nikolaus Esterhazy's carriage, ride a Prussian spy and one of the most notorious alchemists in the Habsburg Empire.

Charlotte has retreated to the countryside to mourn her husband's death.

Now, she must overcome the ingrained rules of her society in order to uncover the dangerous secrets lurking within the palace's golden walls.

Music, magic, and blackmail mingle in a plot to assassinate the Habsburg Emperor and Empress-a plot that can only be stopped if Carlo and Charlotte can see through the masks worn by everyone they meet.

Also by STEPHANIE BURGIS  |  View all 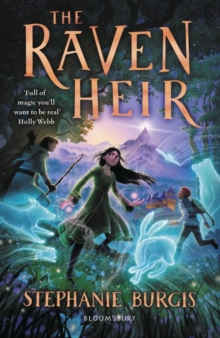 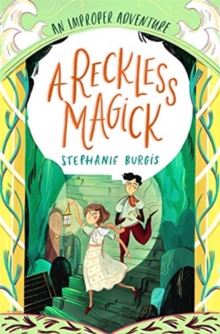 A Reckless Magick: An Improper... 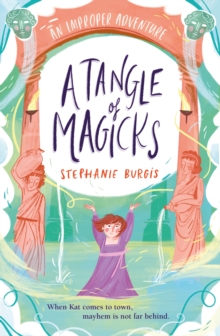 A Tangle Of Magicks: An Improper... 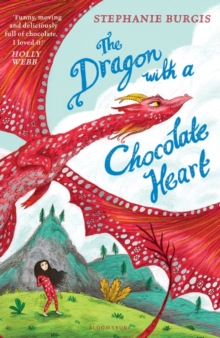 The Dragon with a Chocolate Heart