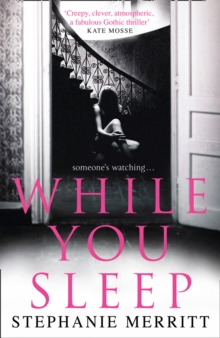 While You Sleep Hardback

A PACY, CHILLING PSYCHOLOGICAL THRILLER YOU WON'T BE ABLE TO STOP READING! It begins, they say, with a woman screaming... On a remote Scottish island, the McBride house stands guard over its secrets.

A century ago, a young widow and her son died mysteriously there; just last year a local boy, visiting for a dare, disappeared without a trace. For Zoe Adams, newly arrived from America, the house offers a refuge from her failing marriage.

But her peaceful retreat is disrupted by strange and disturbing events: night-time intrusions; unknown voices; a constant sense of being watched. The locals want her to believe that these incidents are echoes of the McBrides' dark past.

Zoe is convinced the danger is closer at hand, and all too real - but can she uncover the truth before she is silenced?

Also by Stephanie Merritt   |  View all 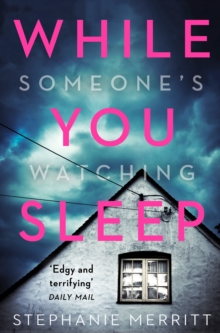 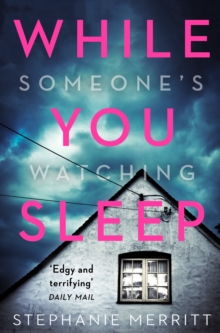