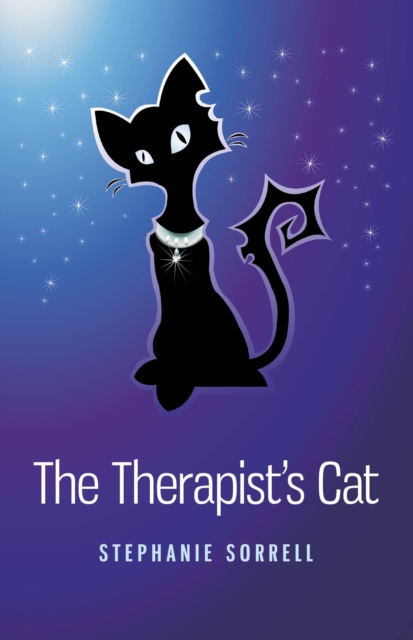 This is a poignant, charming and amusing fiction story that raises very moral questions about our interaction with animals and how this may impact on us at a later date.

Psychotherapist, Pete Shepherd's life is changed dramatically when his new girlfriend, Emmie, presents him with a kitten called Moo.

Not particularly fond of cats he is about to take Moo into an animal rescue centre when he discovers that she can both speak his language and read his thoughts.

Moo has a mission: to educate Pete about the very dire state of the animal kingdom due to humanity's mistreatment and mishandling of animals.

Gradually she begins to educate Pete on animal evolution that is strange, fascinating and rather disturbing if this is true.

Apparently, a race of animal beings, known as the Nasym, have forced their way into the human evolutionary chain in order to escape the cruelty.

Moo's deepest fear is of becoming human and losing her fur; because a life without the qualities of fur is unbearable and also what she believes to be humanity's fundamental problem.

Also by Stephanie Sorrell  |  View all 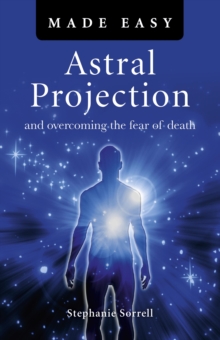 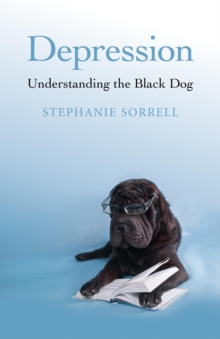 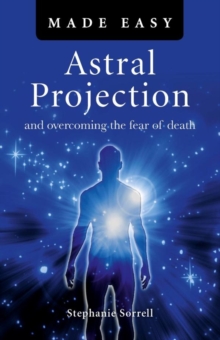 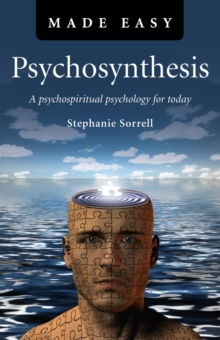