Evelyn Dove embraced the worlds of jazz, musical theatre and, most importantly, cabaret, in a career spanning five decades from the 1920s through to the 1960s.

A black British diva with movie star looks, she captivated audiences and admirers around the world, enjoying the same appeal as the 'Forces Sweetheart' Vera Lynn throughout the Second World War. Refusing to be constrained by her race or middle-class West African and English backgrounds, she would perform for infamous Russian leader, Joseph Stalin; become a regular vocalist for the BBC and a celebrated performer across continental Europe, India and the US. At the height of her fame in the 1930s, she worked with the pioneers of black British theatre, replacing Josephine Baker as the star attraction in a revue at the Casino de Paris and scandalizing her family by appearing on stage semi-nude. This is a celebration of an extraordinary career punctuated with vertiginous highs and profound lows, and places Dove in historical context with artists of her time, such as Adelaide Hall, Dame Cleo Laine and Dame Shirley Bassey.

Also by STEPHEN BOURNE   |  View all 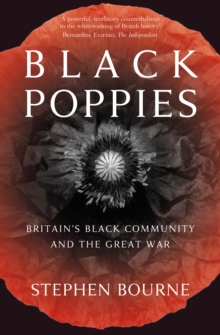 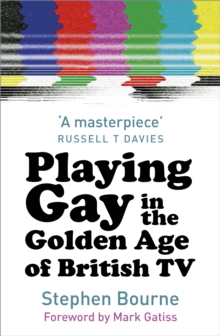 Playing Gay in the Golden Age of... 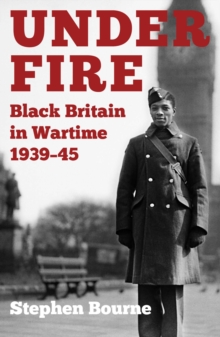