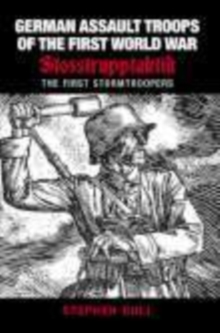 To many it would seem as if the rule book of war had been torn up and thrown away.

The static war of attrition that was World War I suddenly saw squads of men moving fast and independently and employing to maximum effect the new weapons: improved machine guns and machine-gun tactics, super-heavy artillery, gas and flamethrowers.

The Sturmbataillon, the Storm battalion, had arrived. Stosstruppen - the shock troops - had startling success, fortunately for the allies, too late in the War.

Stephen Bull explains how and by whom German infantry tactics were revolutionised and considers in detail the weaponry employed to do so.

How much of Stosstrupptaktik was remembered by the German generals of the Second World War as Blitzkrieg swamped Europe - and how much had been forgotten by the victors of 1918?

Also by Stephen Bull   |  View all 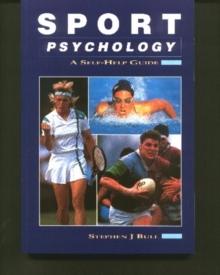 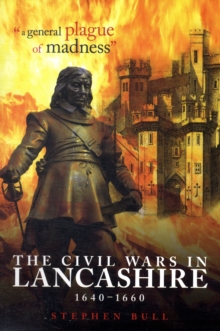 "A General Plague of Madness" 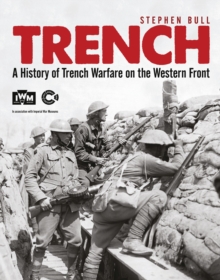 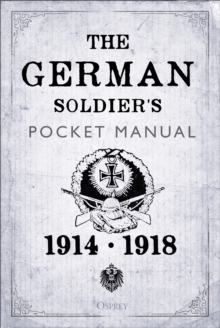