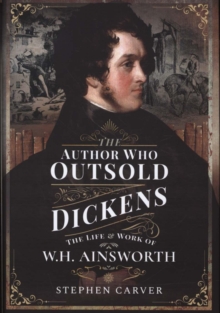 The Author Who Outsold Dickens : The Life and Work of W H Ainsworth Hardback

William Harrison Ainsworth (1805 - 1882) is probably the most successful 19th Century writer that most people haven't heard of.

Journalist, essayist, poet and, most of all, historical novelist, Ainsworth was a member of the early-Victorian publishing elite, and Charles Dickens's only serious commercial rival until the late-1840s, his novels Rookwood and Jack Shepherd beginning a fashion for tales of Georgian highwaymen and establishing the legend of Dick Turpin firmly in the National Myth.

Browne). He also owned and edited Bentley's Miscellany (whose editorship he assumed after Dickens), the New Monthly Magazine, and Ainsworth's Magazine.

In his heyday, Ainsworth commanded a massive audience until a moral panic - the so-called Newgate Controversy' - about the supposedly pernicious effects on working class youth of the criminal romances on which his reputation was built effectively destroyed his reputation as a serious literary novelist. 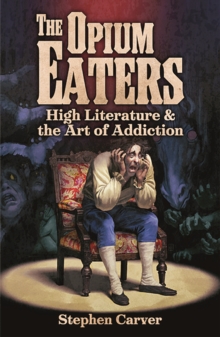 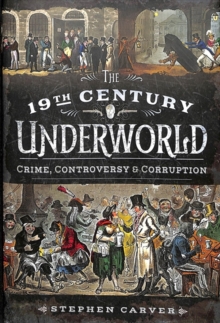 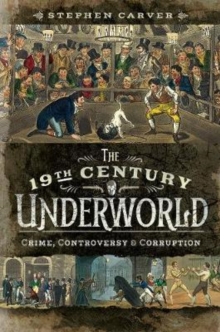