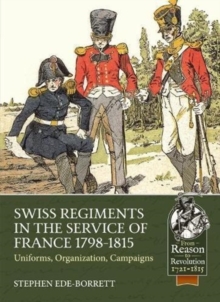 Part of the From Reason To Revolution series

This is the first full-length detailed study of the uniforms, organization, personnel and campaigns of the numerous Swiss units that served in the armies of Revolutionary, Directorate, and Imperial France from the campaigns of 1798 in Switzerland until the Hundred Days of 1815. The author covers not just the regulation uniforms but also the numerous variations recorded in contemporary documents and plates.

The uniforms of the Tete de Colonne could change from issue to issue and year to year and the author has tried to cover all of these known changes. Estimates of the number of Swiss who served in the French Army from 1798-1815 vary from fifty to ninety thousand - numbers that makes the Swiss the largest non-French nationality in the Imperial Armies.

There have been many studies of these units published in France and Switzerland but this is the first full-length study to be published in England. 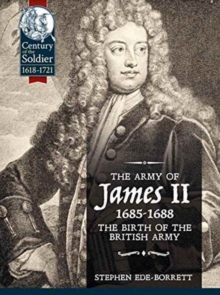 Also in the From Reason To Revolution series   |  View all 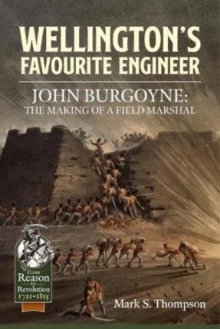 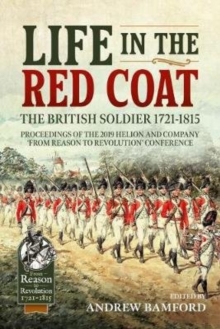 Life in the Red Coat: the British... 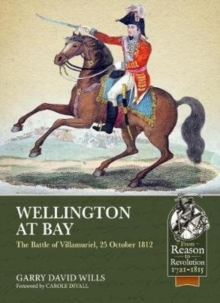 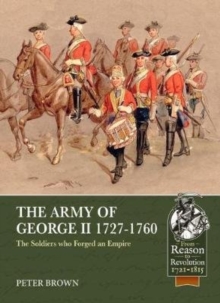