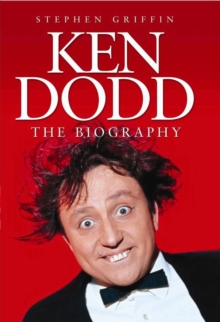 Ken Dodd's career has spanned over five decades as he went from singer to actor, and presently, most famously, comedian.

He is considered the last, great, music-hall inspired variety comic, but what drives this man whose career has been tainted by hardship?

Dodd still lives in his childhood home of Knotty Ash and has never married, despite having two-long term fiancees.

In 1989 his strange relationship to money culminated in a trial for tax evasion, and he was also famously stalked by a mystery woman.

How did this feather-duster salesman become one of the most loved, though least-lauded, British comedians of all time?

Stephen Griffin interviewed friends, colleagues and fellow comedians to get inside the mind of the original Diddyman. 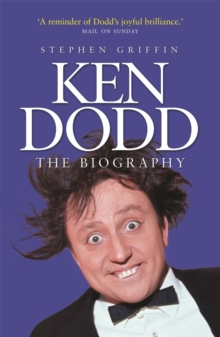 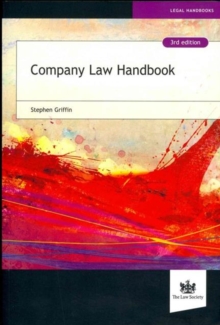