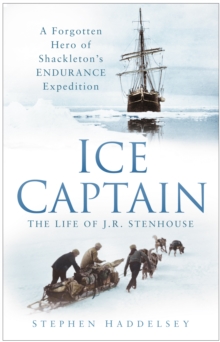 Not long after Shackleton watched his ship Endurance become trapped in the ice floes of the Weddell Sea, on the other side of Antarctica the expedition's second ship, Aurora, suffered an equally terrifying fate.

Under the command of J.R. Stenhouse, the Aurora was torn from her moorings and driven out to sea, becoming trapped in pack ice.

For ten months the ice sawed at her hull, until, with her rudder smashed and water cascading from her seams, she broke free and embarked upon her own extraordinary voyage to safe harbour. One hundred years on from the Endurance expedition of 1914-17, Ice Captain reveals the story of Stenhouse's achievements aboard the Aurora, and his many adventures in later life, from serving as a U-boat hunter in the First World War, to digging for pirate gold and commanding Scott's Discovery.

A captivating book about a fascinating man.

Also by Stephen Haddelsey   |  View all 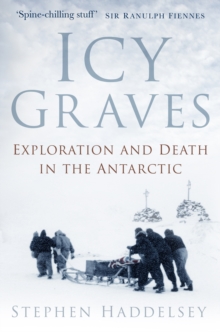 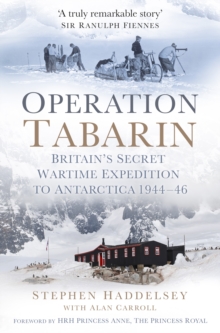 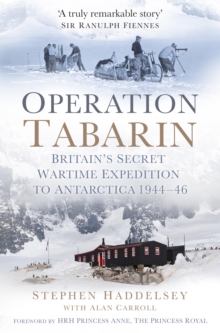 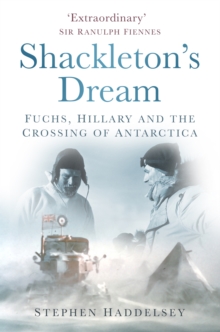