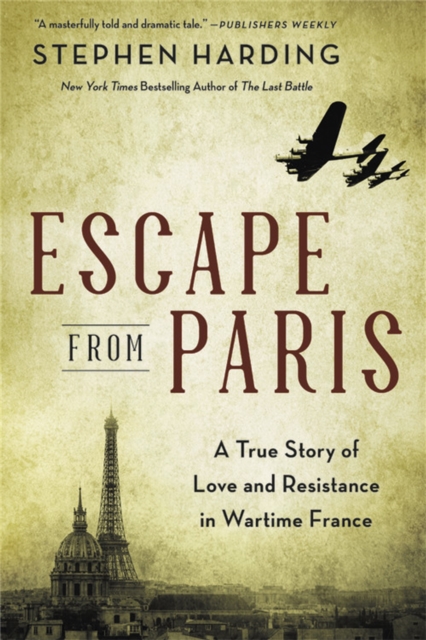 Escape from Paris : A True Story of Love and Resistance in Wartime France Paperback / softback

Escape from Paris is the true story of a small group of U.S. aviators whose four B-17 Flying Fortresses were shot down over German-occupied France on a single, fateful day: July 14, 1943, Bastille Day.

They were rescued by brave French civilians and taken to Paris for eventual escape out of France.

In the French capital, where German troops walked on every street and Gestapo agents hid around every corner, the flyers met a brave Parisian resistance family living and working in the Hotel des Invalides, a complex of buildings and military memorials, where Nazi officials had set up offices.

Hidden in the complex the Americans, along with dozens of other downed Allied pilots and resistance operatives, hatched daring escape plots.

The danger of discovery by the Nazis grew every day, as did an unlikely romance when one of the American airmen begins a star-crossed wartime romance with the twenty-two-year old daughter of the family sheltering him-a noir tale of war, courage and desperation in the shadows of the City of Light. Based on official American, French, and German documents, histories, personal memoirs, and the author's interviews with several of the story's key participants, Escape from Paris crosses the traditional lines of World War II history with tense drama of air combat over Europe, the intrigue of occupied Paris, and courageous American and Allied pilots and French resistance fighters pitted against Nazi thugs.

All of this set in one of the world's most beautiful and captivating cities.

Also by Stephen Harding  |  View all 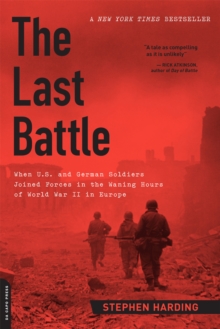 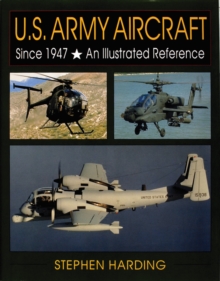 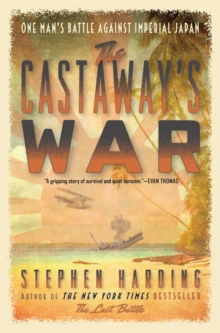 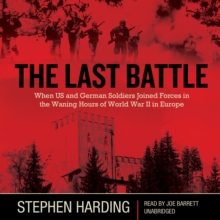