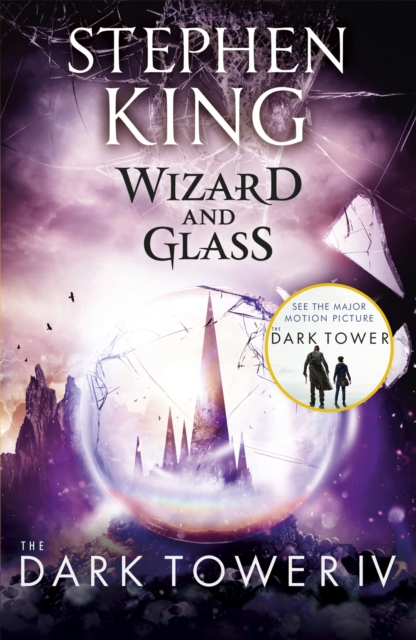 WIZARD AND GLASS is the fourth volume in Stephen King's epic Dark Tower series. The Dark Tower is now a major motion picture starring Matthew McConaughey and Idris Elba. In the fourth novel in Stephen King's bestselling fantasy quest, the Dark Tower beckons Roland, the Last Gunslinger, and the four companions he has gathered along the road. In a terrifying journey where hidden dangers lurk at every junction, the pilgrims find themselves stranded in an alternate version of Topeka, Kansas, that has been ravaged by a superflu virus. While following the deserted highway toward a distant glass palace, Roland recounts his tragic story about a seaside town called Hambry, where he fell in love with a girl named Susan Delgado and where he and his old tet-mates Alain and Cuthbert battled the forces of an evil harrier who ignited Mid-World's final war.

Also by Stephen King  |  View all 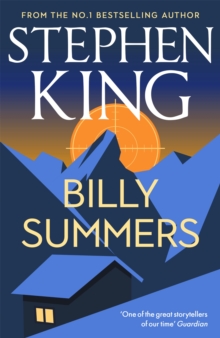 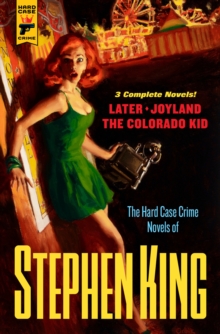 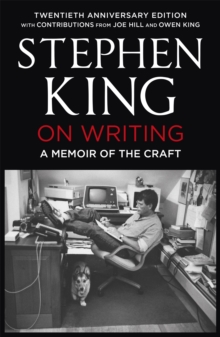 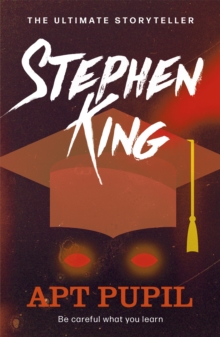