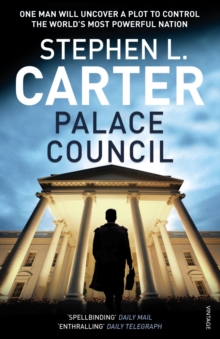 Summer, 1952. Twenty powerful men gather in secret and devise a plot to manipulate the President of the United States.

Soon after, writer Eddie Wesley leaves a party hosted by affluent and influential members of black society, and discovers a body.

The murdered man had an unusual gold cross gripped between his hands and Eddie is determined to find out why he was killed and what the cross signifies.

But then Eddie's sister Junie becomes entangled in an underground movement and vanishes... Is her disappearance connected to the conspiracy to control the President of the United States? 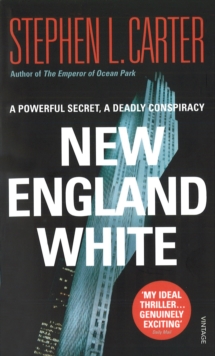 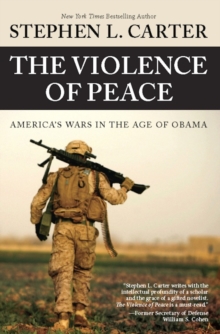 The Violence of Peace 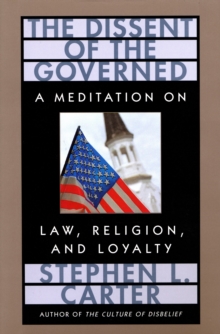 The Dissent of the Governed 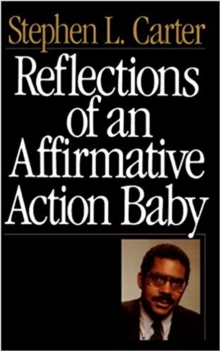 Reflections Of An Affirmative Action...