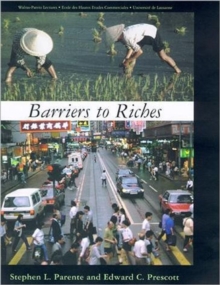 Part of the Walras-Pareto Lectures series

Why isn't the whole world as rich as the United States?

Conventional views holds that differences in the share of output invested by countries account for this disparity.

Not so, say Stephen Parente and Edward Prescott. In Barriers to Riches, Parente and Prescott argue that differences in Total Factor Productivity (TFP) explain this phenomenon.

These differences exist because some countries erect barriers to the efficient use of readily available technology.

The purpose of these barriers is to protect industry insiders with vested interests in current production processes from outside competition.

Were this protection stopped, rapid TFP growth would follow in the poor countries, and the whole world would soon be rich.

Barriers to Riches reflects a decade of research by the authors on this question.

Like other books on the subject, it makes use of historical examples and industry studies to illuminate potential explanations for income differences.

Unlike these other books, however, it uses aggregate data and general equilibrium models to evaluate the plausibility of alternative explanations.

The result of this approach is the most complete and coherent treatment of the subject to date.

Also in the Walras-Pareto Lectures series   |  View all 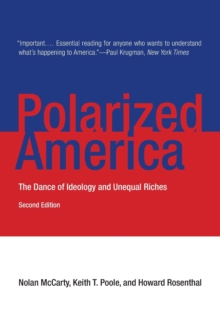 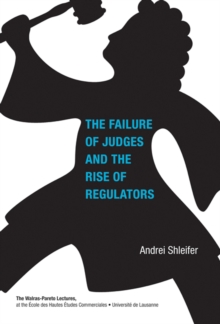 The Failure of Judges and the Rise of... 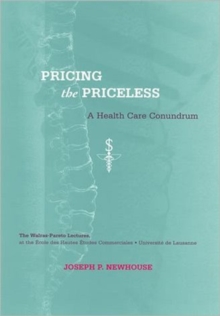 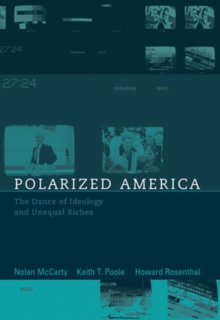