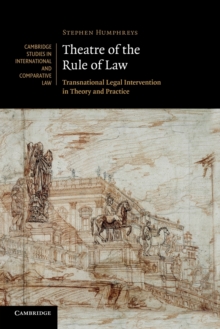 Theatre of the Rule of Law : Transnational Legal Intervention in Theory and Practice Paperback / softback

by Stephen (Lecturer in Law, London School of Economics and Political Science) Humphreys

Theatre of the Rule of Law presents a sustained critique of global rule of law promotion - an expansive industry at the heart of international development, post-conflict reconstruction and security policy today.

While successful in articulating and disseminating an effective global public policy, rule of law promotion has largely failed in its stated objectives of raising countries out of poverty and taming violent conflict.

Furthermore, in its execution, this work deviates sharply from 'the rule of law' as commonly conceived.

To explain this, Stephen Humphreys draws on the history of the rule of law as a concept, examples of legal export during colonial times, and a spectrum of contemporary interventions by development agencies and international organisations.

Rule of law promotion is shown to be a kind of theatre, the staging of a morality tale about the good life, intended for edification and emulation, but blind to its own internal contradictions. 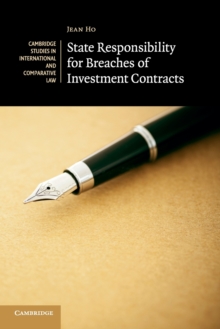 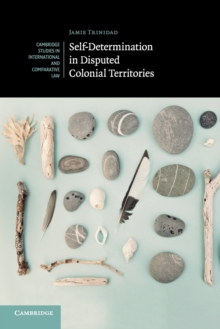 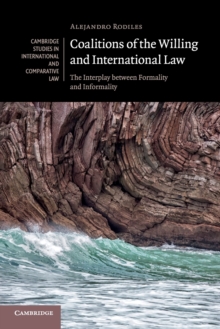 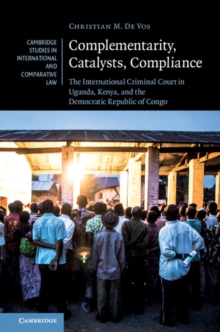