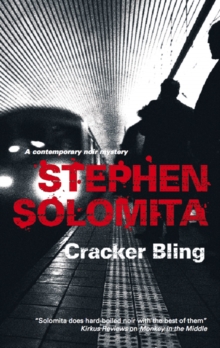 This is another contemporary hard-boiled noir mystery set in New York's seedy underworld.

Nineteen-year-old Hootie is a mixed up kid. His late dad was a Crow Indian; his mother, remarried to a Jamaican, is black.

His sister is a qualified attorney. But Hootie is neither black, nor white, nor Latino, nor Asian.

He's been an outsider all his life. It's a pity because he's bright. But not bright enough to keep him out of trouble. So he has only just been released from Rikers Island after pleading guilty to three downtown burglaries.

Thrown out of home, in the early morning he descends into the subway in Harlem where he is befriended by 'Bubba' Yablonsky, the biggest white man Hootie has ever seen, built like an interior basketball lineman, which he once was.

Bubba produces a gun and lets off a fusillade of shots at a subway rat. And then offers Hootie a home, a shelter, great food, and the friendship of his friend Amelia. And Hootie wonders where the catch is, for there has to be one.

What else has Bubba shot at? Who else? And that question also exercises cynical Detective Peter Chigorin, called 'the Russian' by his peers for his vodka drinking habits. He's investigating a homicide nearby, plus the murder of an innocent rat.

Are they connected? And where do Bubba and Hootie fit in?

Also by Stephen Solomita   |  View all 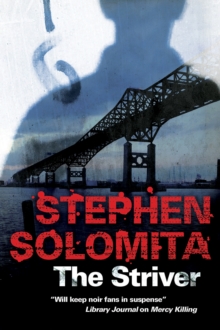 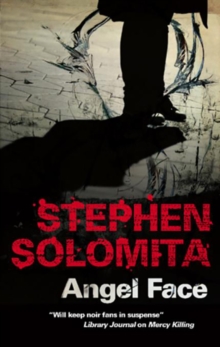 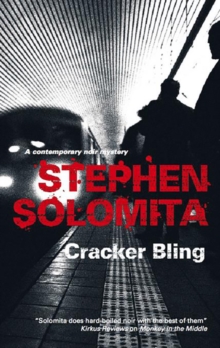 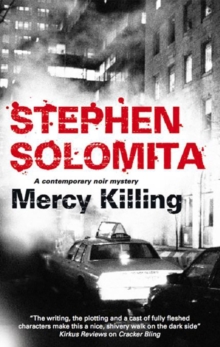