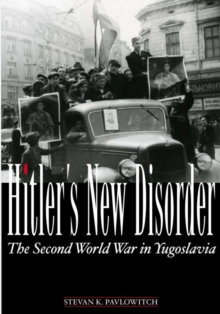 The history of the Second World War in Yugoslavia was for a long time the preserve of the Communist regime led by Marshal Tito.

It was written by those who had battled hard to come out on top of the many-sided war fought across the territory of that Balkan state after the Axis Powers had destroyed it in 1941, just before Hitler's invasion of the USSR.

It was an ideological and ethnic war under occupation by rival enemy powers and armies, between many insurgents, armed bands and militias, for the survival of one group, for the elimination of another, for belief in this or that ideology, for a return to an imagined past within the Nazi New Order, or for the reconstruction of a new Yugoslavia on the side of the Allies.

In fact, many wars were fought alongside, and under cover of, the Great War waged by the Allies against Hitler's New Order which, in Yugoslavia at least, turned out to be a 'new disorder'.

Most surviving participants have since told their stories; most archival sources are now available.

Pavlowitch uses them, as well as the works of historians in several languages, to understand what actually happened on the ground.

He poses more questions than he provides answers, as he attempts a synoptic and chronological analysis of the confused yet interrelated struggles fought in 1941-5, during the short but tragic period of Hitler's failed 'New Order', over the territory that was no longer the Kingdom of Yugoslavia and not yet the Federal Peoples' Republic of Yugoslavia, but that is now definitely 'former Yugoslavia'. 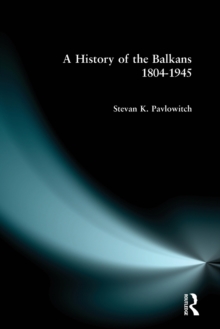 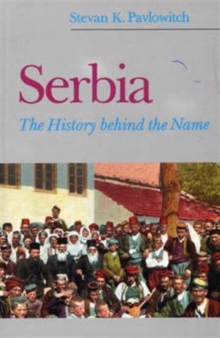 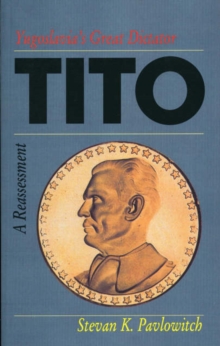 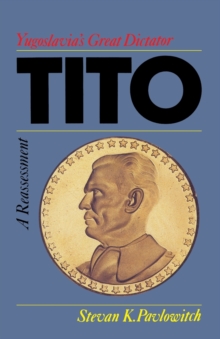