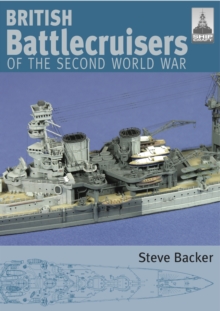 Lavishly illustrated, each book takes the modeller through a brief history of the subject class, highlighting differences between sisterships and changes in their appearance over their careers.

The modelling section reviews the strengths and weaknesses of available kits, lists commercial accessory sets for super-detailing of the ships, and provides hints on modifying and improving the basic kit.

This is followed by an extensive photographic survey of selected high-quality models in a variety of scales, and the book concludes with a section on research references - books, monographs, large-scale plans and relevant websites.

The latest in this series covers the three ships of this First World War type, Hood, Repulse and Renown, which survived to fight in the Second.

Still the fastest capital ships in the world in 1939, their protection was not up to contemporary standards and two were famously lost in action. Hood in an old-fashioned gunnery duel, but Repulse succumbed to the more modern threat of aerial attack.

The one modernised ship, Renown, survived an adventurous wartime career.

Also by Steve Backer   |  View all 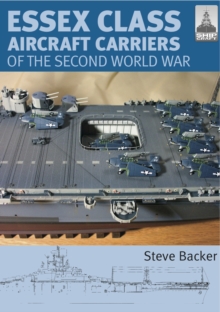 Essex Class Carriers of the Second... 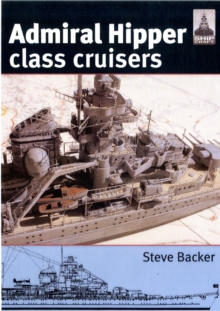 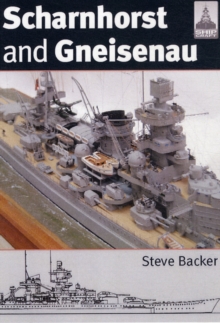 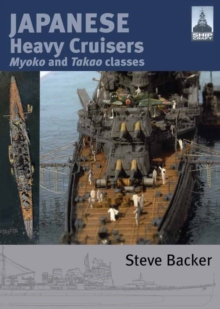