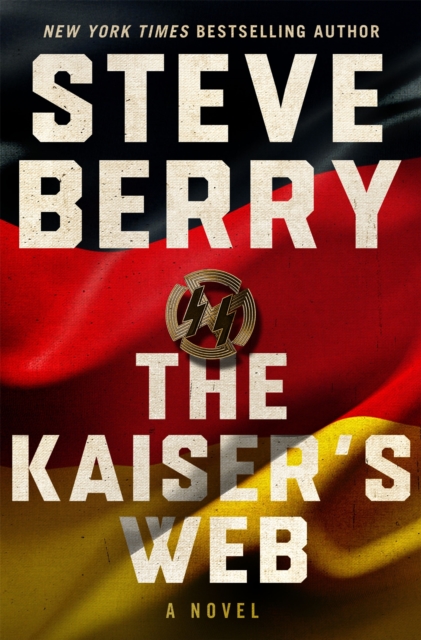 Part of the Cotton Malone series

In bestselling author Steve Berry's stunning novel, former Justice Department agent Cotton Malone encounters information from a secret World War II dossier that, if proven true, would not only rewrite history - it could change the political landscape of Europe forever. Two candidates are vying to become Chancellor of Germany.

One is a patriot who has served for many years, the other a usurper, stoking the flames of nationalistic hate.

Both harbour secrets, but only one knows the truth about the other.

Everything turns on the events of one fateful day - April 30, 1945 - and what happened deep beneath Berlin in the Fuhrerbunker.

Did Adolf Hitler and Eva Braun die there? Did Martin Bormann, Hitler's close confidant, manage to escape? And possibly even more important, where did billions in Nazi wealth disappear to in the waning days of the war?

The answers to these questions will determine who becomes the next Chancellor. Racing from Chile to South Africa, and finally the secret vaults of Switzerland, former Justice Department agent Cotton Malone must uncover the truth about the fates of Hitler, Braun, and Bormann - revelations that could not only transform Europe, but finally expose a mystery known as the Kaiser's Web.

Also by Steve Berry  |  View all 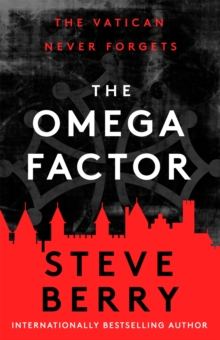 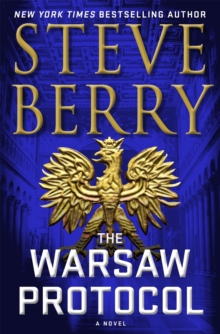 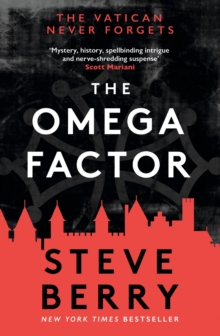 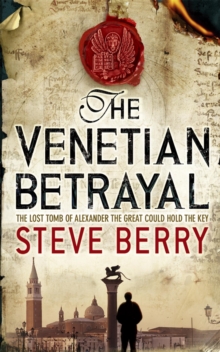 Also in the Cotton Malone series  |  View all 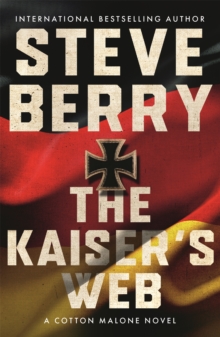 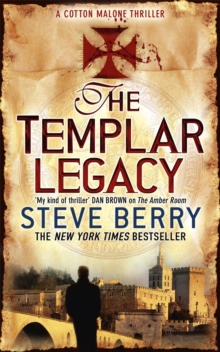