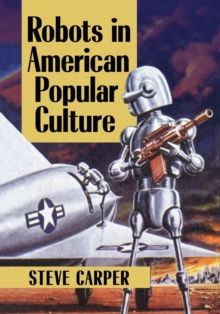 They are invincible warriors of steel, silky-skinned enticers, stealers of jobs and lovable goofball sidekicks.

Legions of robots and androids star in the dream factories of Hollywood and leer on pulp magazine covers, instantly recognizable icons of American popular culture.

For two centuries, we have been told tales of encounters with creatures stronger, faster and smarter than ourselves, making us wonder who would win in a battle between machine and human.

This books examines society's reactions to robots and androids such as Robby and Rosie, Elektro and Sparko, Data, WALL-E, C3PO and the Terminator in popular culture, particularly before and after World War I when the power of technology unfolded.

It shows how robots evolved with the times and then eventually caught up with and surpassed them. 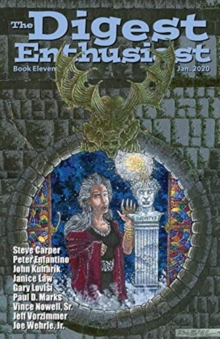 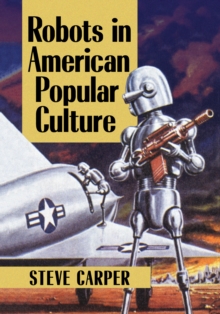