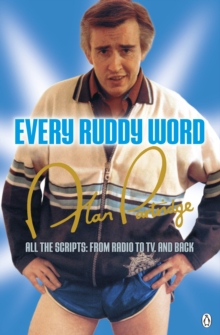 Alan Partridge: Every Ruddy Word : All the Scripts: From Radio to TV. And Back Paperback / softback

From the giddy heights of his short-lived TV chat show to the crashing lows of six months in a travel tavern, he's done it all.

Whether shooting dead one of his guests on air; being crushed under a dead cow; having incomplete sex with a woman he was supposed to be sacking or encountering 'mentalist' fans, Alan remains a formidable presence on Radio Norwich. And despite suffering a breakdown, Toblerone addiction and skewering his foot on a spike he always bounces back. From Alan Partridge's first radio chat show to the pulping of his autobiography, Every Ruddy Word is the complete story of one of Britain's most-enduring comic heroes. 'Charts every line of Mr Blazer's plummeting career from radio to TV to corporate video presenter.

A treat' THE TIMES'The man is a monster' GUARDIANAlan Partridge presents 'Up With the Partridge' on Radio Norwich and a military-based game show on cable TV.

He's appeared in such series as On the Hour, The Day Today, Knowing Me Knowing You and I'm Alan Partridge.

He'll soon be living in a house built to his own specifications in the outskirts of Norwich.

He has written a bestselling autobiography, I, Partridge, revamped his career in 2010 with the 12 part Foster's Funny series 'Mid Morning Matters', and 2013 sees the release of his long-awaited film Alpha Papa.

Also by Steve Coogan   |  View all 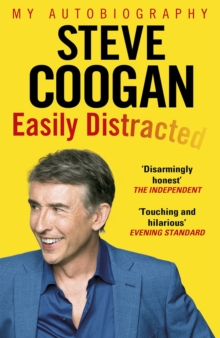 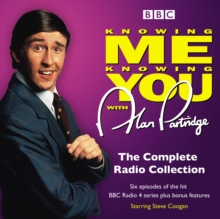 Knowing Me Knowing You with Alan... 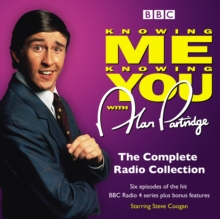 Knowing Me Knowing You With Alan... 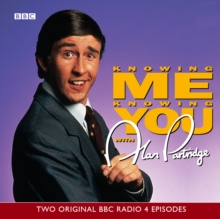 Knowing Me, Knowing You 1