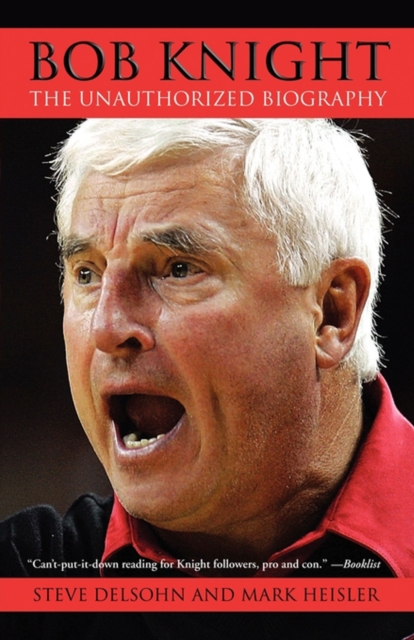 Brilliant, intimidating, charming, or profane, Coach Bob Knight is an enduring contradiction who has long fascinated and repelled basketball fans, for whom he has provided as much to dislike as to respect.

Bob Knight: The Unauthorized Biography is the first comprehensive biography of Knight, one of the most successful and controversial coaches in the history of American sports. Detailing the entire scope of Knight's playing and coaching career through extensive interviews -- including many with people who have never gone on record about him before -- authors Steve Delsohn and Mark Heisler give a candid yet balanced account of the man who will likely end up as the all-time winningest coach in college basketball.

In 1965, at age twenty-four, Bobby Knight became the head basketball coach at Army and began a career that would soon take him to Indiana University, where for the next twenty-nine years he would become the game's most famous and notorious coach. While there, he won three national championships (1976, '81, '87) and once compiled a perfect 32-0 record with an amazing 63-1 record over two seasons. Knight was NCAA Coach of the Year three times (1975, '76, '89) and coached U.S. teams to gold medals in both the Olympics and the Pan-Am Games. Yet he is equally, if not more, famous for some of his misbehaviors -- pulling his team off the court against the Soviets, making insensitive comments about rape to Connie Chung, putting a tampon in a player's locker to let him know that Knight thought he was a wimp -- and other alleged misbehaviors: kicking his own son Patrick during a game, stuffing an LSU fan into a trash can, assaulting a policeman in Puerto Rico -- and the list goes on. One of Knight's closest friends once said of him, "Bob Knight is an asshole. But he knows it and he tries like hell to make up for it." Unfortunately, over the years there has been more and more to make up for.

The story of Bob Knight has moved on to Texas Tech, where he continues his quest to become the winningest college basketball coach of all time. He already is the most fascinating. Love him or loathe him, Knight keeps winning and forces you to watch him and have an opinion. Bob Knight: The Unauthorized Biography is an extraordinary look at a legendary coach with a monumental temper and an appetite for confrontation.

Also by Steve Delsohn  |  View all 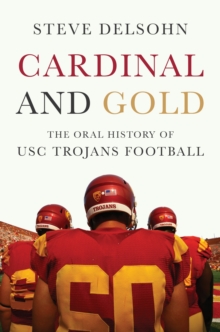 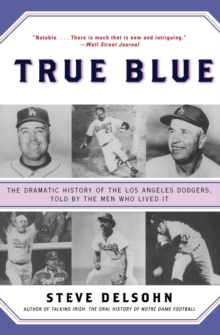 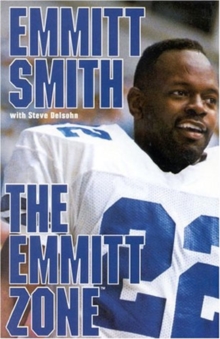 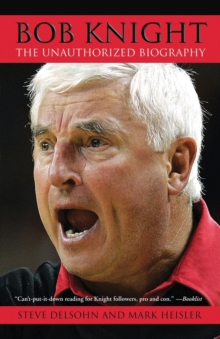