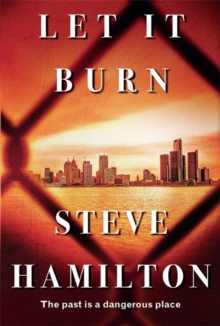 A brilliant thriller from the author of the Edgar Award-winning THE LOCK ARTIST. Half a lifetime ago, Alex McKnight was a young cop in Detroit.

Now he's an occasional private eye up in Paradise, Michigan, and trying hard to put the past behind him.

Then he gets the call that every cop dreads: a killer he helped put behind bars is getting released, and he might just have payback on his mind. Suddenly the years fall away, and in his mind Alex is back in that hot summer in Detroit, hunting the brutal murderer of a young woman.

The problem is, something about the case no longer makes sense, and Alex feels compelled to retrace the steps that led to the arrest and conviction of Darryl King.

But it's not just the case that looks different: returning to Detroit, Alex finds a city that is almost unrecognizable from the one he left, a city that is quite literally dying on its feet, where crime and decay hold sway, and law and order are in retreat. And as Alex searches for the truth among the shadows of the past, he discovers a story more shocking than the one he thought he knew and a danger more threatening than an ex-con looking for revenge.

Also by Steve Hamilton   |  View all 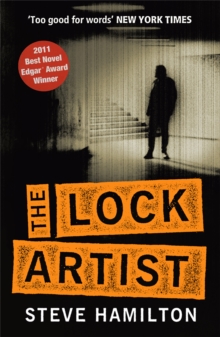 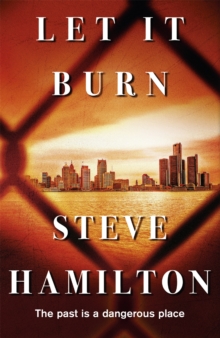 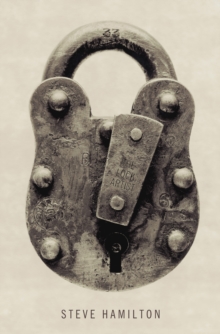 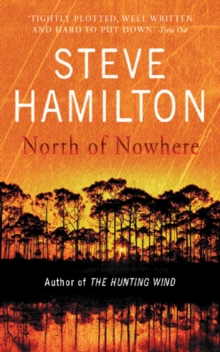