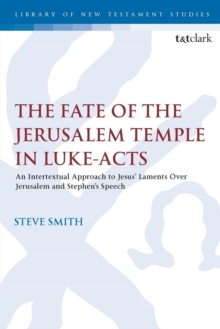 The Fate of the Jerusalem Temple in Luke-Acts : An Intertextual Approach to Jesus' Laments Over Jerusalem and Stephen's Speech Paperback / softback

Smith proposes that Acts 7 is a fuller discussion of the material contained in the Gospel sayings on this subject, which themselves make frequent allusion to the Old Testament and the interpretation of which thus requires an understanding of Luke's use of the Old Testament.

Accordingly, in this work, Steve Smith makes a thorough review of Luke's use of the Old Testament, and proposes that relevance theory is a capable hermeneutical tool to permit the reconstruction of how Luke's readers would have understood references to the Old Testament.

Using this approach, the key texts from Luke-Acts are examined sequentially, and Luke's apparent criticism of the temple is examined in a new light. 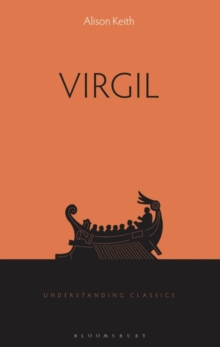 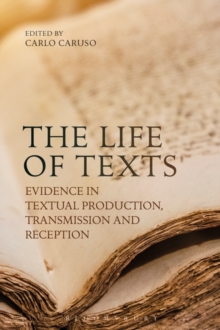 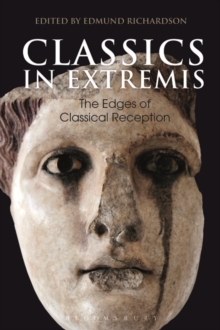 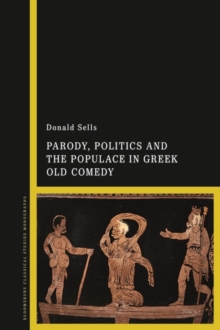