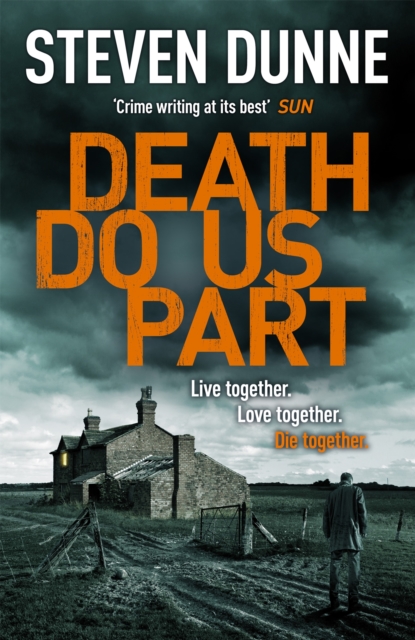 Proclaimed by Stephen Booth as 'dark and twisted...with and exceptional depth of humanity', it will appeal to fans of Peter Robinson and Mark Billingham. Even death cannot part these couples . . . DI Damen Brook is on a rare period of leave and determined to make the most of it by re-connecting with his daughter Terri.

But with her heavy drinking proving a challenge, Brook takes the opportunity to visit a local murder scene when his help is requested. An elderly couple have each been executed with a single shot to the heart and the method echoes that of a middle-aged gay couple killed the previous month. With the same killer suspected and the officer currently in charge nearing retirement, Brook knows that he has little choice but to cut short his leave when forced by his superiors to take the lead on the case. Brook believes that he can catch this ruthless killer, but already distracted by Terri's problems, is he about to make a fatal mistake and lead the killer right to his own door?

Also by Steven Dunne  |  View all 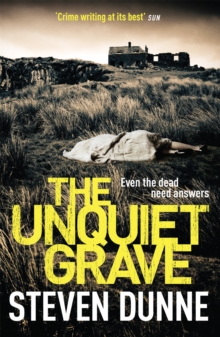 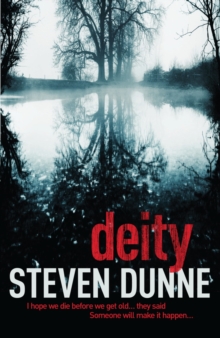 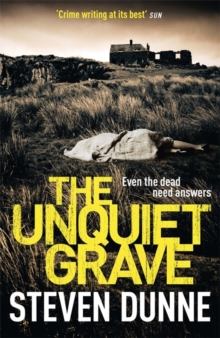 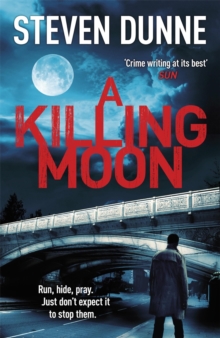 Also in the DI Damen Brook series  |  View all