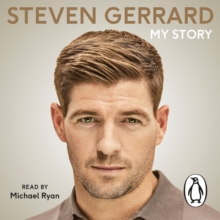 Steven Gerrard is the former captain of Liverpool football team and of the England national football team, and is the only player ever to have scored in a FA cup final, a league cup final, a UEFA cup final and a champion's league final. His entire career, since 1998, has been spent at Anfield with Liverpool. In this book he charts his full playing career, shedding light on the defining games, his life off the pitch as well as the players and managers he's encountered. Explosive, controversial and searingly honest, this will be the last word from an era-defining player.

Also by Steven Gerrard   |  View all 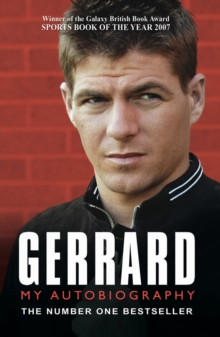 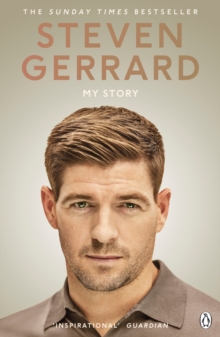 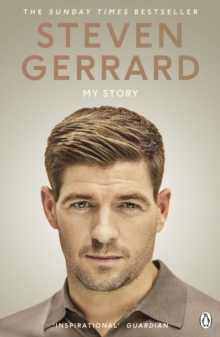 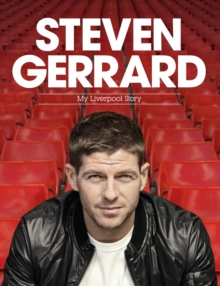