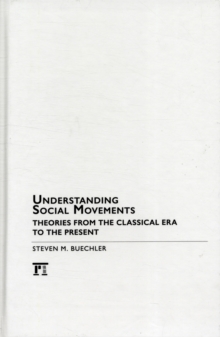 Understanding Social Movements : Theories from the Classical Era to the Present Hardback

In thirteen succinct chapters, Buechler traces movement theories from the classical era of sociology to the most recent examples of transnational activism.

He identifies the socio-historical context, central concepts, and guiding logic of diverse movement theories, with emphasis on: Comparisons of Marx and Lenin; Weber and Michels; and Durkheim and LeBon The Chicago School of the inter-war period The political-sociological approaches of the 1950s The varieties of strain and breakdown theories at the dawn of the 1960s Major paradigm shifts caused by the cascade of 1960s social movements Vivid examples of movements worldwide and coverage of all major theorists Critiques, debates, and proposed syntheses dominating the turn of the 21st century Recent trends (such as cyberactivism and transnational movements) and their theoretical implications" 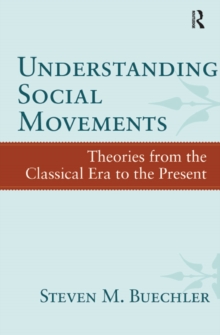 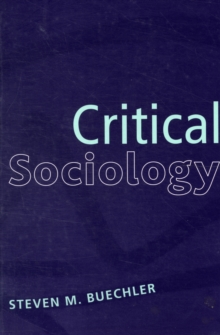 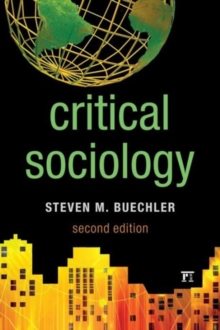 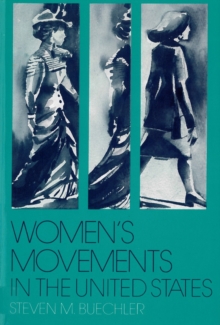 Women's Movements in the United States