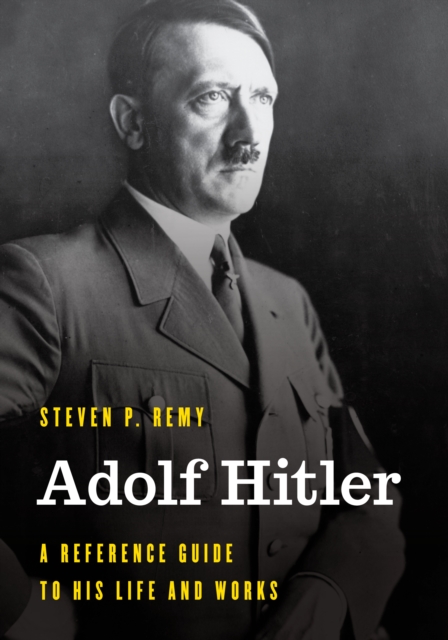 Adolf Hitler : A Reference Guide to His Life and Works Hardback

Adolf Hitler was hardly the modern world's only murderous tyrant and imperialist.

Yet he and the regime he ruled over for 12 years exerted an enormous impact on the history of the 20th Century.

We are still living with the consequences. Interpretations of his life and legacy continue to extert a range of influences - some beneficial and other deleterious - on our politics and popular culture. "For the world to be done with Hitler," the German journalist and historian Sebastian Haffner wrote in 1978, "it had to kill not just the man, but the legend as well." That legend has proven to be like the mythical hydra. Adolf Hitler: A Reference Guide to His Life and Works captures Hitler's life, her works, and legacy.

It features a chronology, an introduction offers a brief account of his life, a dictionary section lists entries on people, places, and events related to him.

A comprehensive bibliography offers a list of works by and about Hitler. 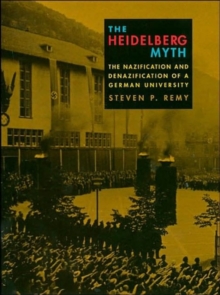 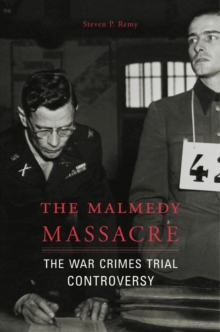 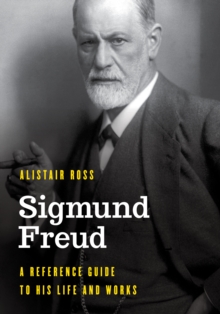 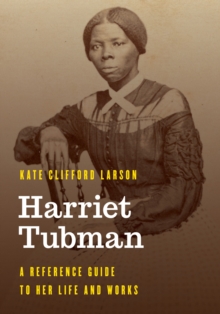 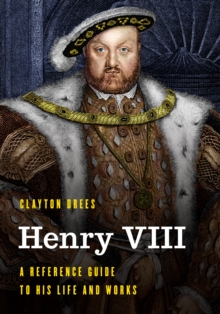 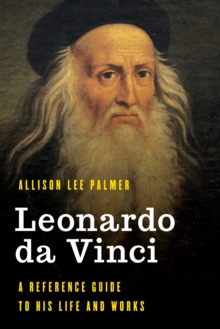