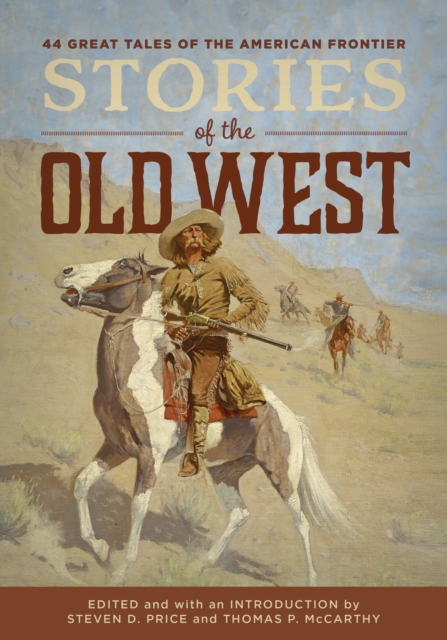 Saddle up for a wild ride through those thrilling days of yesteryear.

In Stories of the Old West, Steven Price serves up a heapin' helpin' of tales of America's frontier days: ranches and rodeos, lawmen and desperadoes, saloons and gunslingers, wilderness exploring and range warfare, and everything else that reflects our fascination with our Western heritage from its earliest untamed era to the dawn of the 20th Century.

Henry, Bret Harte and Owen Wister, to name only a few.

Also by Steven Price  |  View all 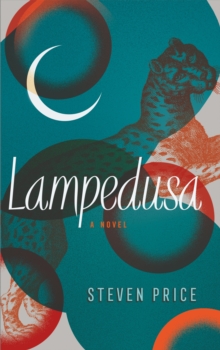 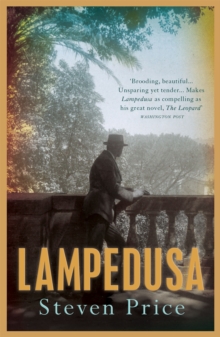 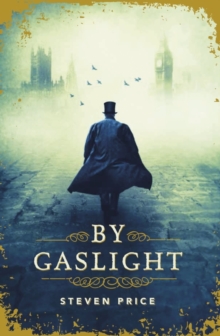 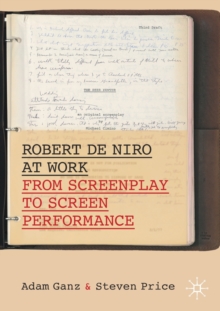