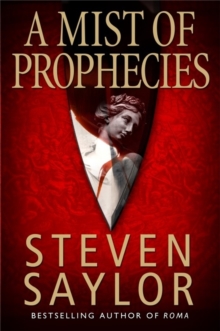 A Mist of Prophecies Paperback / softback

One afternoon as Gordianus the Finder is crossing the marketplace, a beautiful young seeress staggers towards him and dies in his arms.

Possibly insane, and with no memory of her past Cassandra - like her Trojan namesake - had been reputed to possess the true gift of prophecy.

For such a gift there are many in Rome who would pay handsomely...or resort to murder.

Cassandra had been the confidante of the rich and powerful, until she fell victim to vicious killer.

Obsessed with Cassandra and her mystery, Gordianus begins to investigate.

As the citizens of Rome nervously await news of the war and the political situation verges on chaos, Gordianus gradually peels away the veils of secrecy that surround Cassandra's life and death.

What he uncovers has deadly implications, involving some if the most powerful women in Rome - Gordianus's pursuit of the truth not only endangers his own life, but could well affect the future of Rome herself. 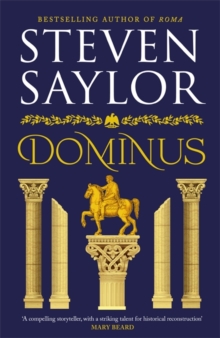 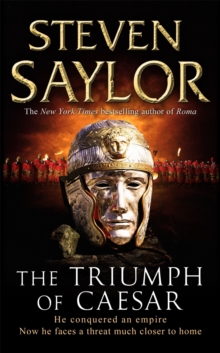 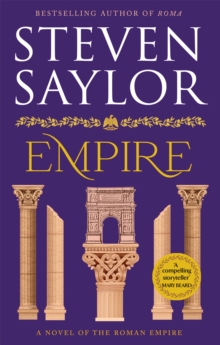 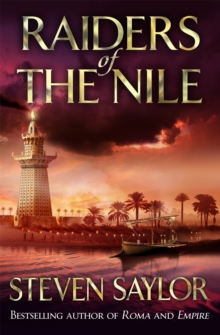 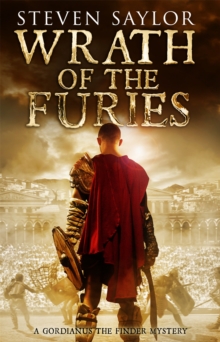 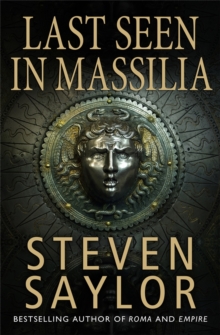