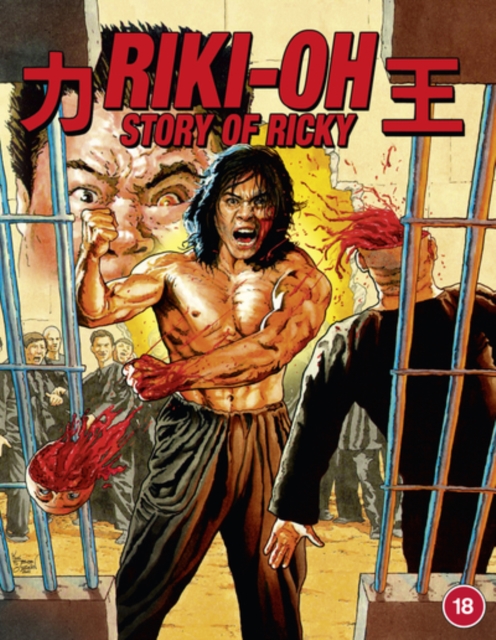 When Ricky (Siu-Wong Fan) becomes imprisoned after avenging his girlfriend's death, he learns that the jail is being run by a group of gangsters led by the prison warden himself.

After angering the captain of the cells, Ricky is hunted down by a host of different enemies.

He must then fight his way through the jail, garnering support along the way, and putting an end to the corruption found within the prison walls. 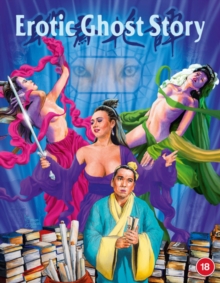 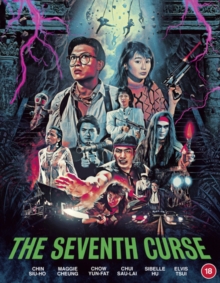