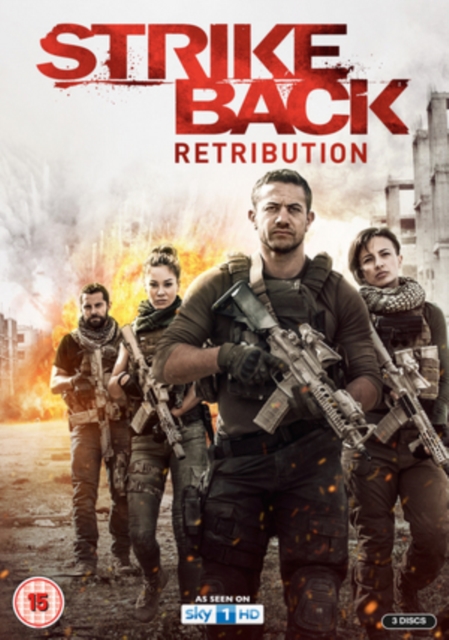 All ten episodes from the sixth series of the action drama based on the novel by former Special Forces operative Chris Ryan.

In this series, Section 20 continue their globetrotting military missions as Sgt.

Wyatt (Daniel MacPherson) after the disbanded team are brought together once again by Colonel Adeena Donovan (Nina Sosanya).

Together, they go after escaped terrorist Omair Idrisi (Don Hany), who is believed to be planning another attack.

Undercover intelligence leads Section 20 to a wealthy playboy who they hope will lead them to Idrisi's arms dealer in time to stop his latest deadly plan.