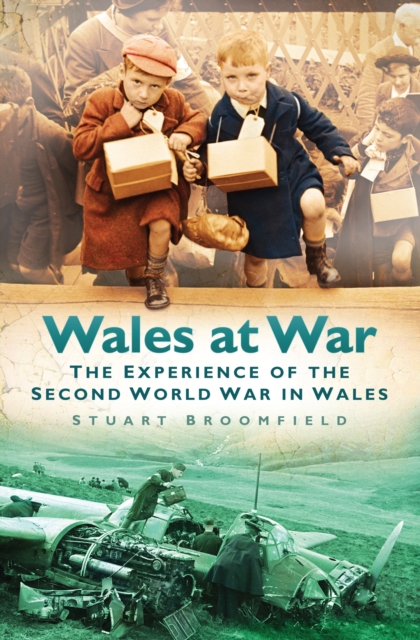 Wales at War : The Experience of the Second World War in Wales Paperback / softback

When World War II began in September 1939 Wales was considered to be one of the safest parts of the United Kingdom.

However, with the Fall of France in June 1940 it came within the range of German bombers based there.

Death and destruction followed. The conflict changed every aspect of life in Wales. Many Welsh people remembered World War I, and the depression that followed it.

As the war went on, the feeling grew that, after the defeat of Hitler, post-War Wales should benefit from a fairer and more equitable society.

In Wales at War, Stuart Broomfield examines how World War II affected Wales and its people.

He includes its role as a strategic refuge, attitudes to the conflict, air raids and the crisis in the coal industry.

He also seeks to explain why the Labour Party did so well there in the General Election of 1945, despite Winston Churchill's status as a victorious war-leader. 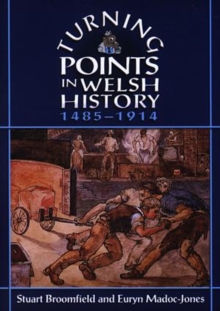 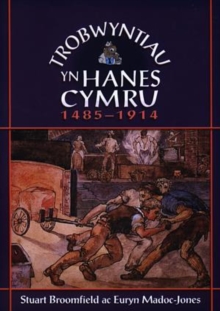