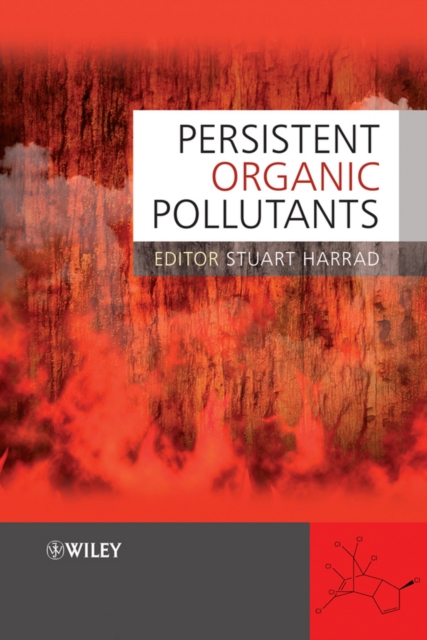 Persistent organic pollutants (POPs) are organic compounds that remain intact in the environment for long periods, become widely distributed geographically, accumulate in the fatty tissue of living organisms and are toxic to humans and wildlife.

The Stockholm Convention on POPs is a global treaty to protect human health and the environment from POPs which came into force in 2004.

Currently, twelve substances or substance groups are included under the Stockholm Convention, but there is a case for including new and emerging POPs such as brominated flame retardants and perfluorinated substances.

This book considers these two new pollutants, together with the emerging area of chirality and its applications as an environmental forensics tool, and the topic of POPs contamination of indoor environments. 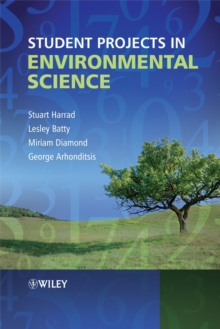 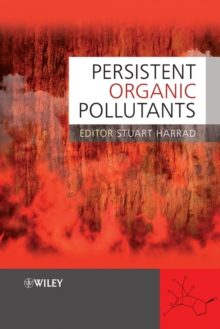