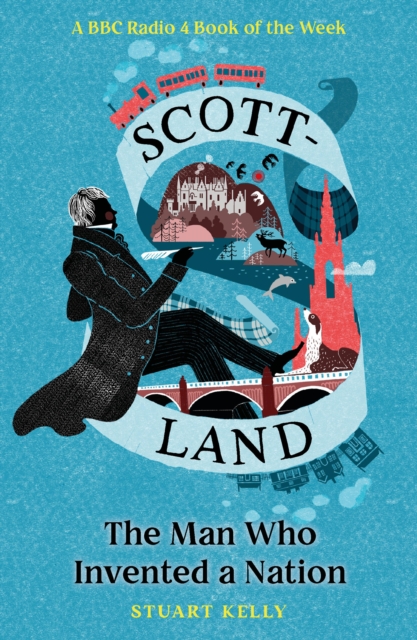 Scott-Land : The Man Who Invented a Nation EPUB

'A smart, refreshingly uncynical book' - Iain Finlayson, The Times 'A lovely piece of work -- the best book on Scott, indeed, since Edwin Muir's Scott and Scotland' - Andrew O'Hagan 'This is no dry history' - The Skinny 'Very engaging, highly intelligent ...

I loved this book and heartily recommend it' - AN Wilson His name and image are everywhere - from Bank of Scotland fivers to the monument in Edinburgh's city centre - yet who reads Walter Scott these days?

Stuart Kelly explores the enigma of Scott and the disparity between his influence and his status, his current standing and his cultural legacy, in a voyage around Scotland.

Born in Edinburgh, the ninth child of a lawyer, Scott trained as a lawyer.

After the phenomenal success of his novel Waverley (1814) he produced a string of novels, such as Rob Roy, Guy Mannering, Ivanhoe, Old Mortality and The Talisman.

Scott's writing strongly influenced, among others, Emily Bronte and Alexandre Dumas, although Mark Twain loathed it; he named a sinking boat, The Walter Scot in The Adventures of Huckleberry Finn.

Scott's management of his financial affairs left much to be desired and he was an extravagant spender on his house in Abbotsford and historical artefacts.

Also by Stuart Kelly  |  View all 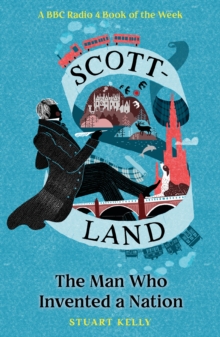 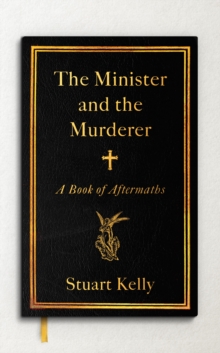 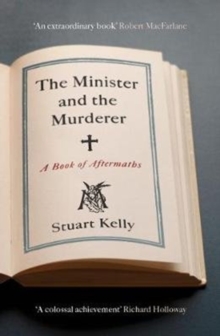 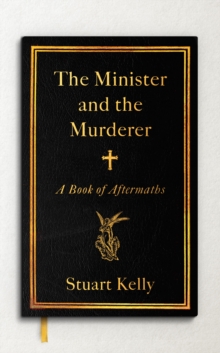