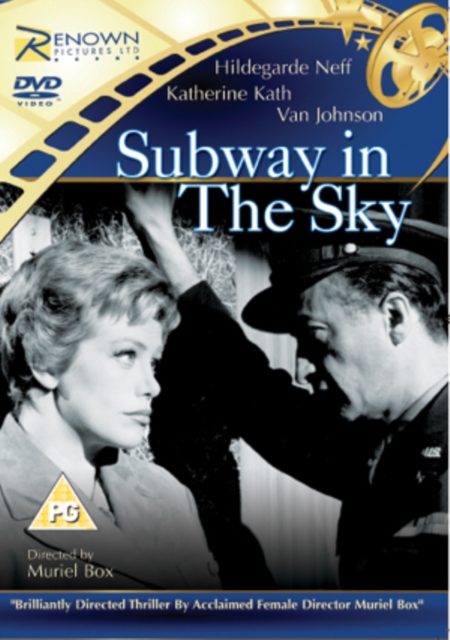 Subway in the Sky DVD

Determined to find a way to prove his innocence, he escapes to Berlin where his wife Anna (Katherine Kath) is still living.

Unbeknownst to him, however, Anna has sublet their flat to cabaret singer Lilli Hoffman (Hildegarde Knef).

As Grant becomes the quarry of both the German police and American army investigator Carson (Cec Linder), he finds himself thrown upon Lilli's mercy. 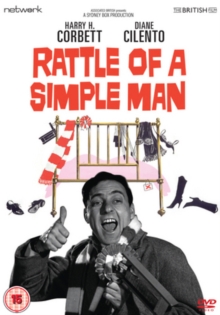 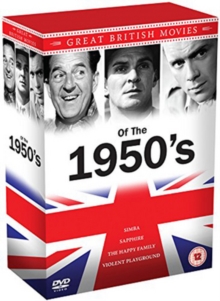 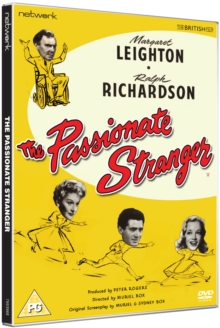 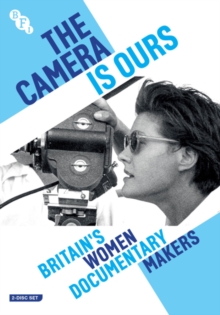 The Camera Is Ours: Britain's Women...