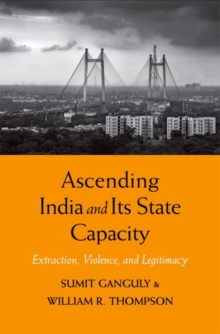 A comprehensive and revealing account of the ongoing struggles and instability of India's political and economic institutions India's ascent as a formidable power on the world stage and its geopolitical ramifications have received much attention in recent years.

This comprehensive study by Sumit Ganguly and William Thompson, two highly distinguished scholars of political science and international relations, delves into the intricate inner workings of this great Asian nation to reveal an Indian state struggling to maintain national security, domestic order, and steady fiscal growth despite weaknesses in its economic and political institutions.

The authors' sobering account questions India's perceived strengths and domestic and foreign policy initiatives, while focusing on the South Asian giant's infrastructural and economic growth problems, opposition to reform, and other important hurdles the nation has faced and will continue to face over the coming decade and beyond. 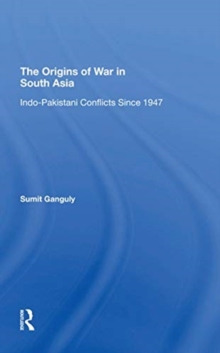 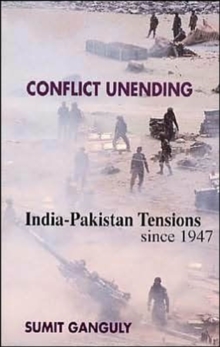 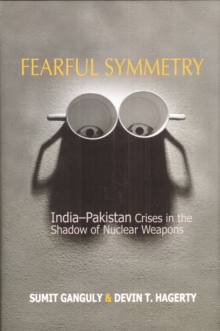 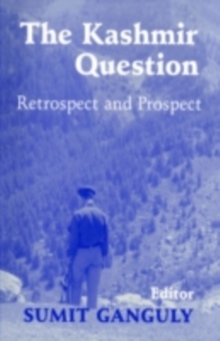